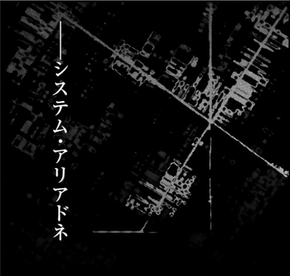 Ariadne System (システム・アリアドネ) was a system built into YGGDRASIL.[1]

Beside insuring an unobstructed pathway exists to the heart of a base, the in-game surveillance system also inspected the distance one could travel inside, how many doors, and rules concerning base constructions that were set in detail. Any dungeons that violated these rules were flagged by the YGGDRASIL system and the guild responsible for said dungeon would fined and have their funds deducted.

The Invaders of the Large Tomb Arc[]

Main article: The Invaders of the Large Tomb Arc

While observing Nazarick's security system in anticipation of the invading workers, Ainz Ooal Gown with Albedo observed that the Ariadne System had not been triggered. Albedo cautiously asked if the system would be triggered if they manipulated the encroaching humans to do so, to which Ainz stated that there may be a chance where the system won't be triggered, but would be too scar to risk.[2]