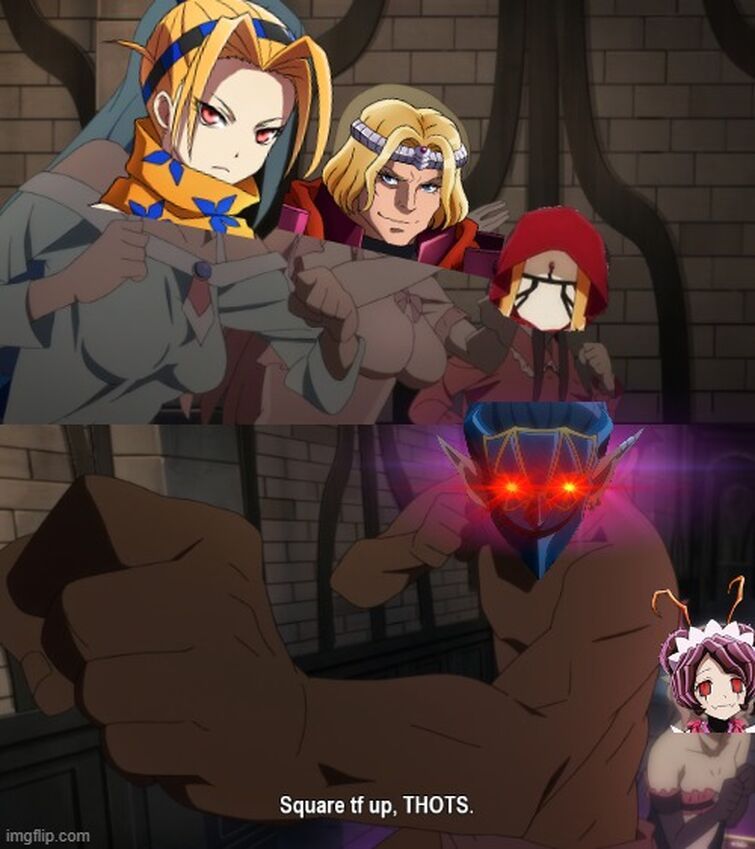 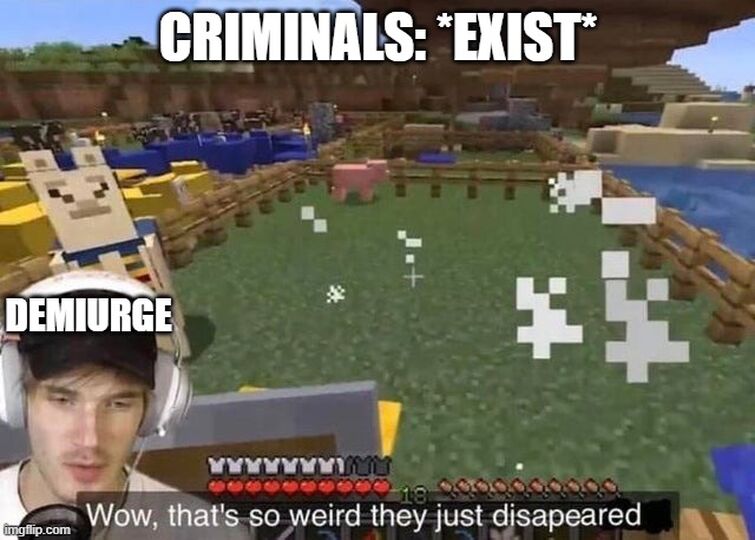 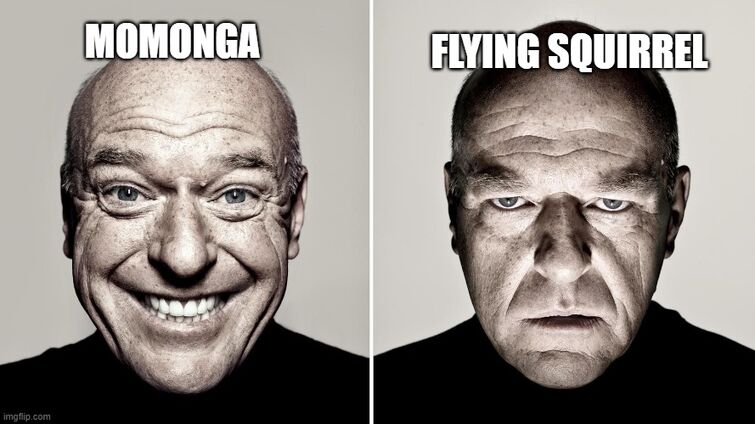 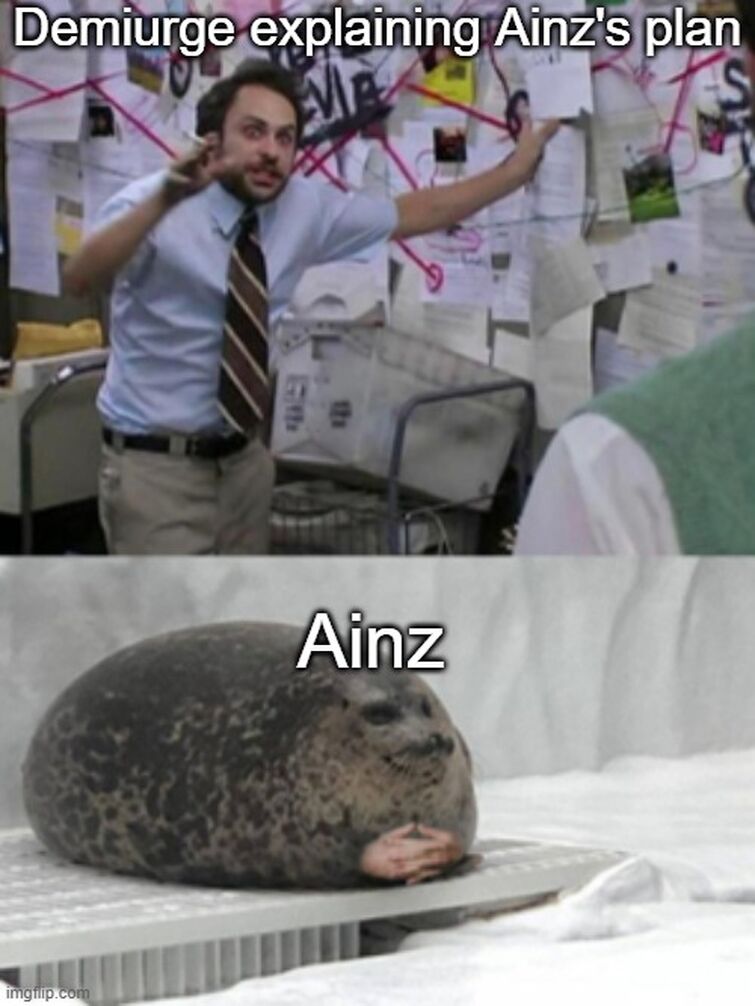 The ones who care the most about fan service

A reply to Da Daimyo
1

But how will the anime studio then milk the non-loli fans?

PDL and the Theocracy, when i watched the anime i couldn't figure out why a random scene was there with no explanation what so ever. Then reading the LN i found this was a VERY important plot piece for later. I just fear they will have to do flashbacks later in the anime to make it clear that they were the ones attacking Shalltear

(edited by moderator)
A reply to Mcawsomeness
1

Im first going to watch every anime that is in it before im going to read it, otherwise im going to get spoiled or something like that. 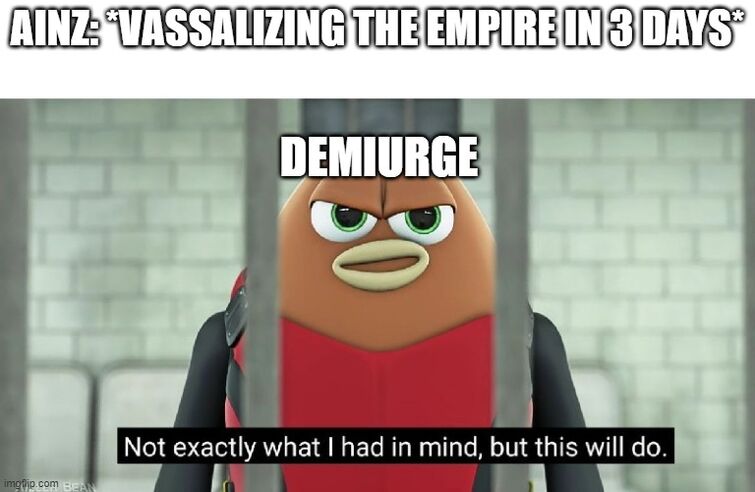 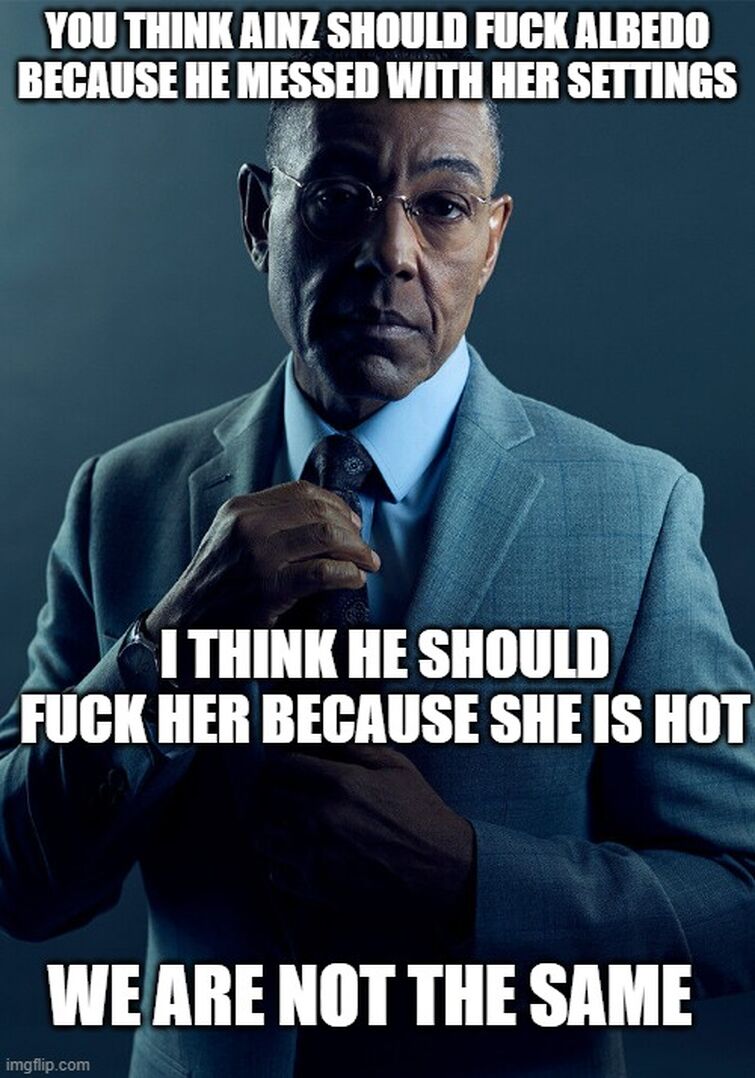 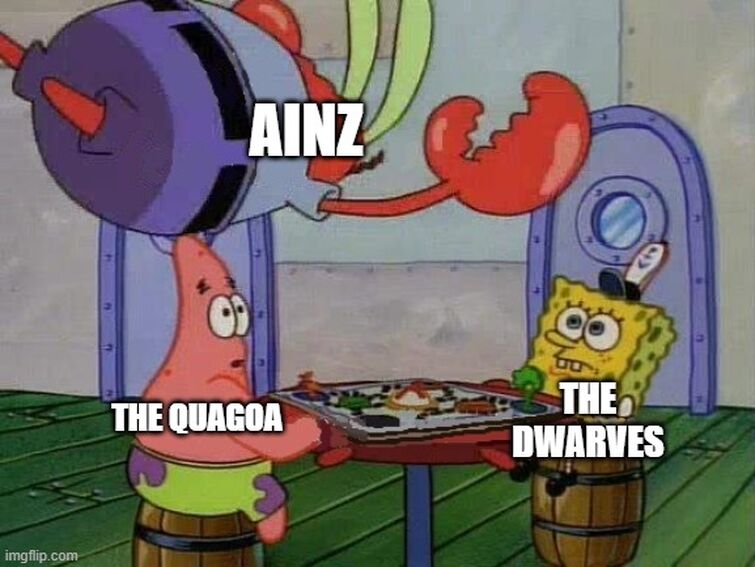 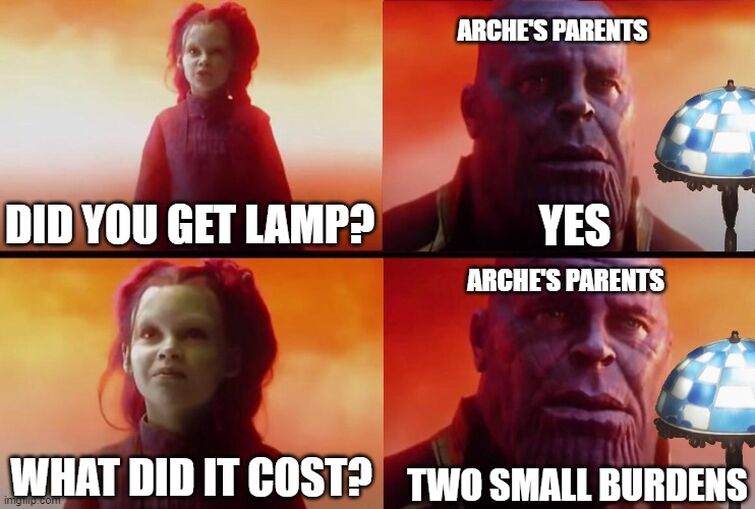 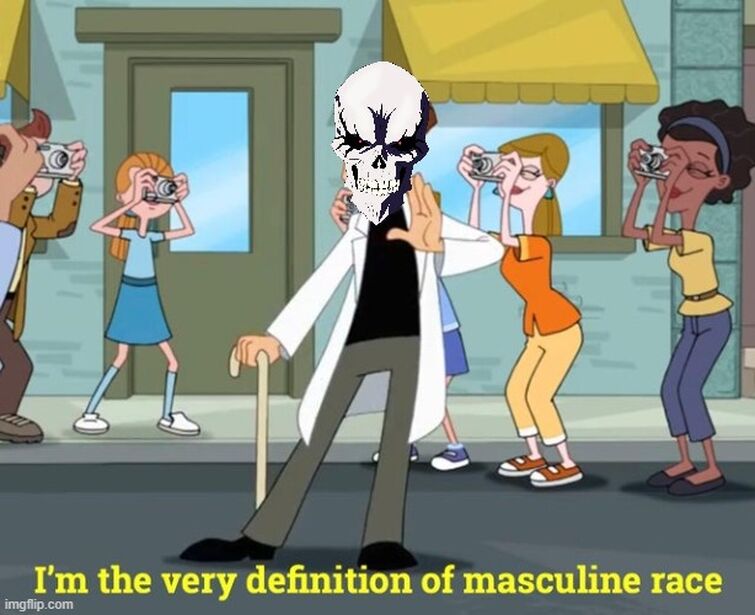 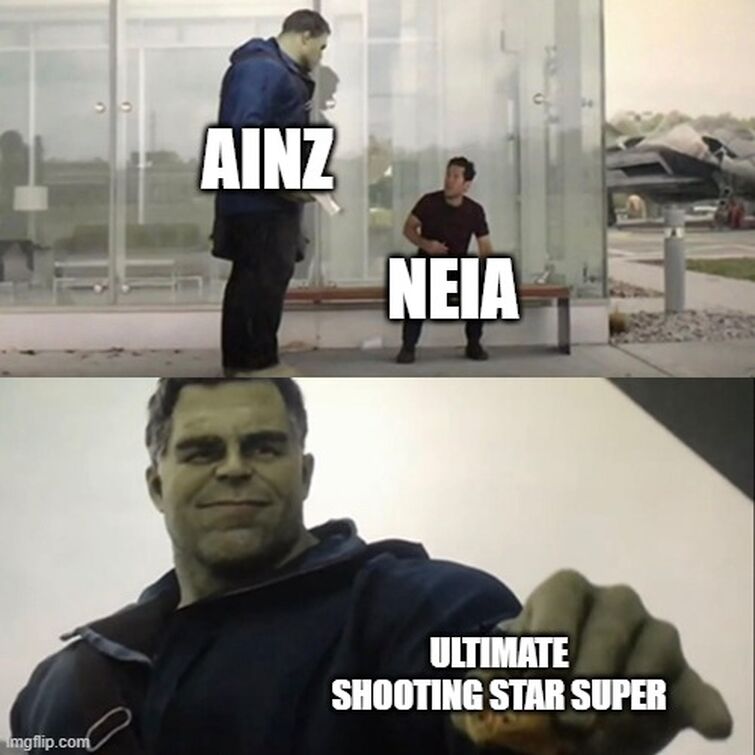 I think it is for stuff that only humans can do (or they can do better), like them being a corperal (idk ranks) of a bunch of undeads, and if something goes wrong with the undead they can blame the human in charge.

Like a bunch of undead have killed some rebels that were actually legaly protesting? Well the human in charge made a mistake and has been send to the happy farm, nothing wrong with the SK 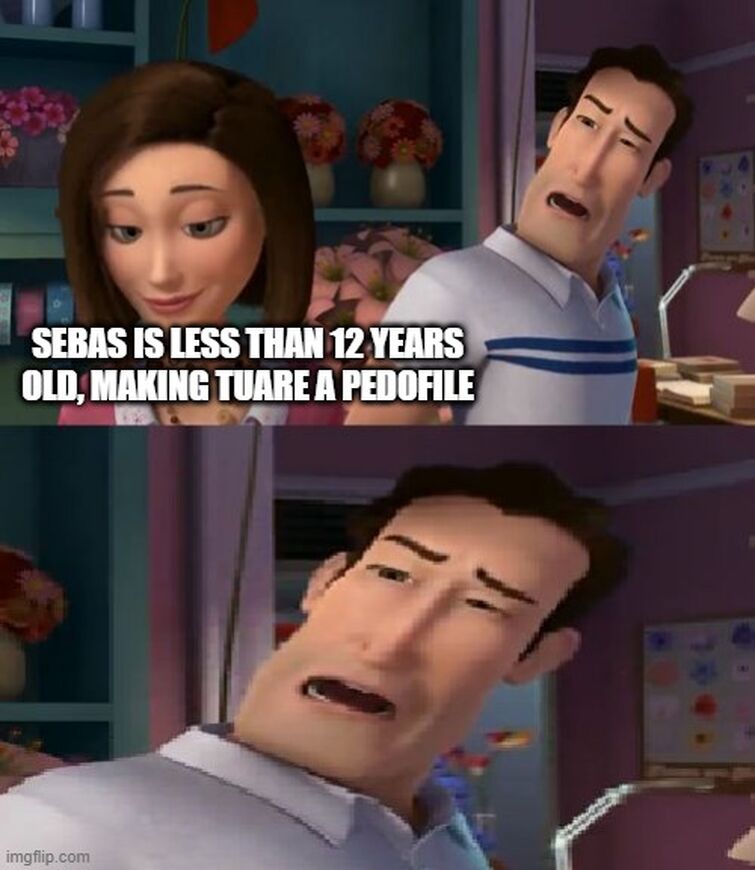 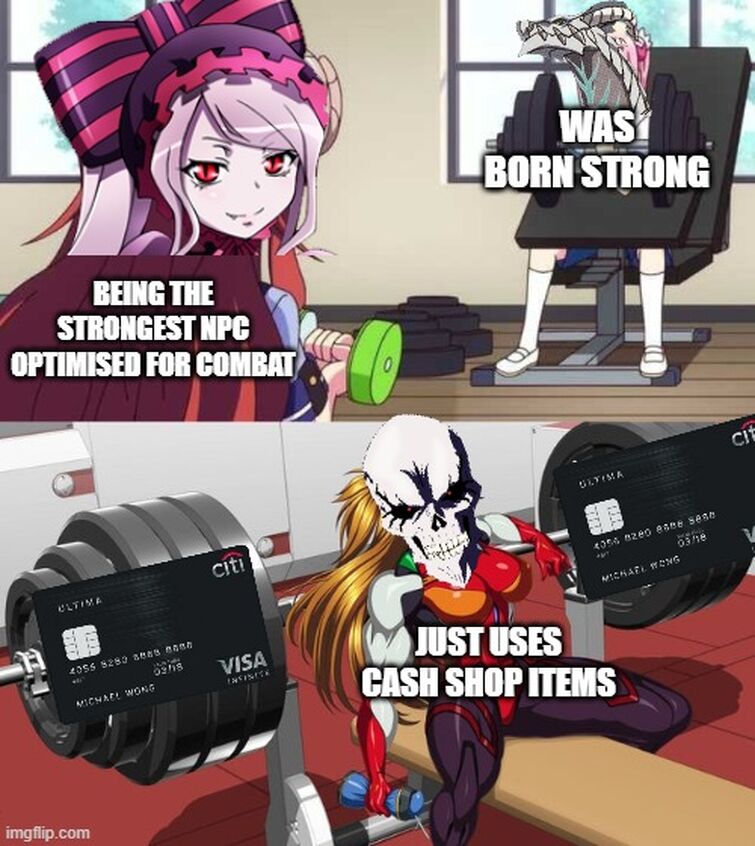