I think they to be equal stats for this one

A reply to Simon wangxu
3

Administration System: In order to gain access to this system, it requires Ainz saying the keywords which are "Master Source — Open." It recorded the daily maintenance costs, the numbers, and types of vassals or NPCs present, all sorts of magical traps and gimmicks and so on. In other words, it can record the names of all the NPCs made by the guild members. One could exert large-scale control over them all from here. If it could still function like in YGGDRASIL, one could access this system from anywhere. However, after some experimentation, Ainz found out that in the New World, the system could only be operated from the heart of the dungeon, the Throne Room. Additionally, the system is also capable of verifying an NPC's current allegiance.

Demiurge easily if you look up the experiments that he does.

A reply to Simon wangxu
0

I see the anime, is alright

Do you think that somewhere down the line that the new world realize of how they are out much, so they decide to resurrect the players in the new world in hopes of maybe they could just beat ainz?

The power Cosmic easily, if you know marvel then you'll get what I mean. 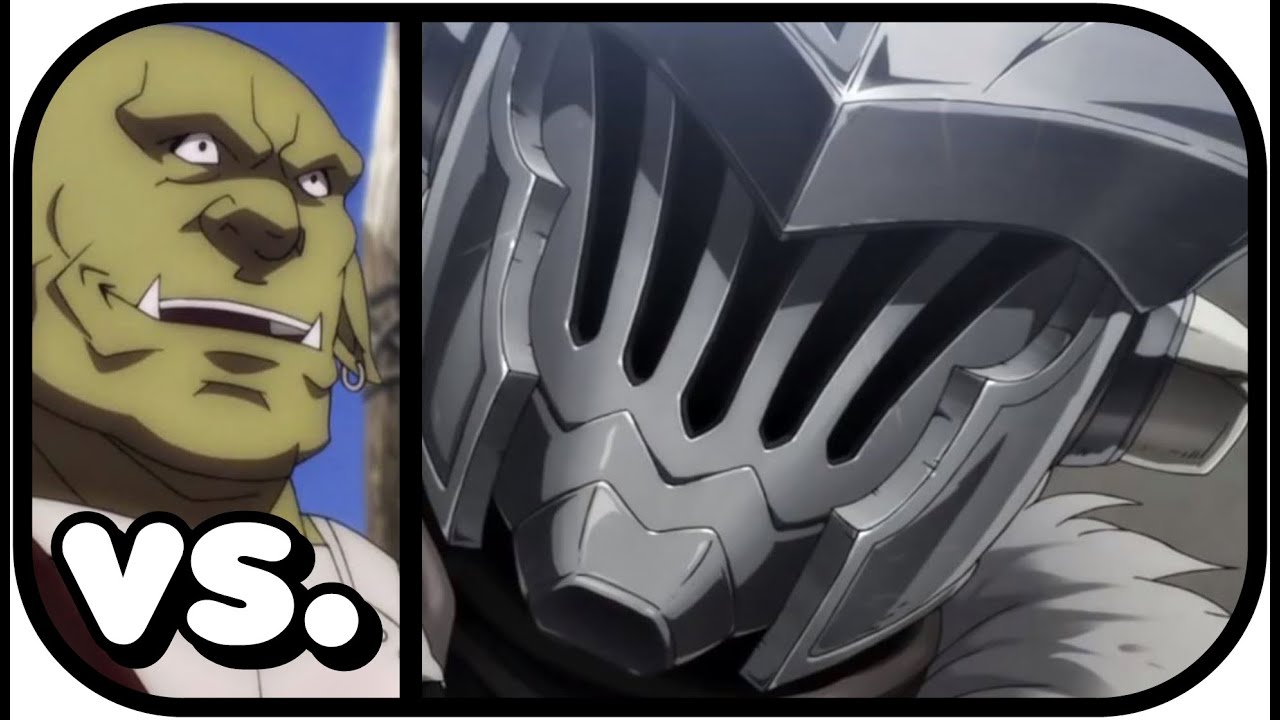 Pretty sure we already discussed about this

A reply to Makeshift01
0

A reply to Simon wangxu
3

A reply to Simon wangxu
2

I mean if you really think about it when you lived in a world full of Factory smog to the point where you don't even see the sun, and you have to put on bodysuit just to walk outside to protect you from the toxic a even though there's still a good chance you might die and you have a horrible working hour to the point that even your online friend has a horrible working health and your mom died when you were small because she died due to overworking as well exhaustion of trying to make your favorite food when she was in the kitchen I can see myself definitely locking myself outside of the world into sticking to playing video game.

Pretty much the author makes the world so horrible to the point where ainz literally has no reason to come back to the real world but he does want to bring all of his friends there with him.

This is a bad comparison.

And I know the likelihood of this happening is the size of a germ but hey it gives you something to think about the interaction might happen between these two like what would you think will happen? 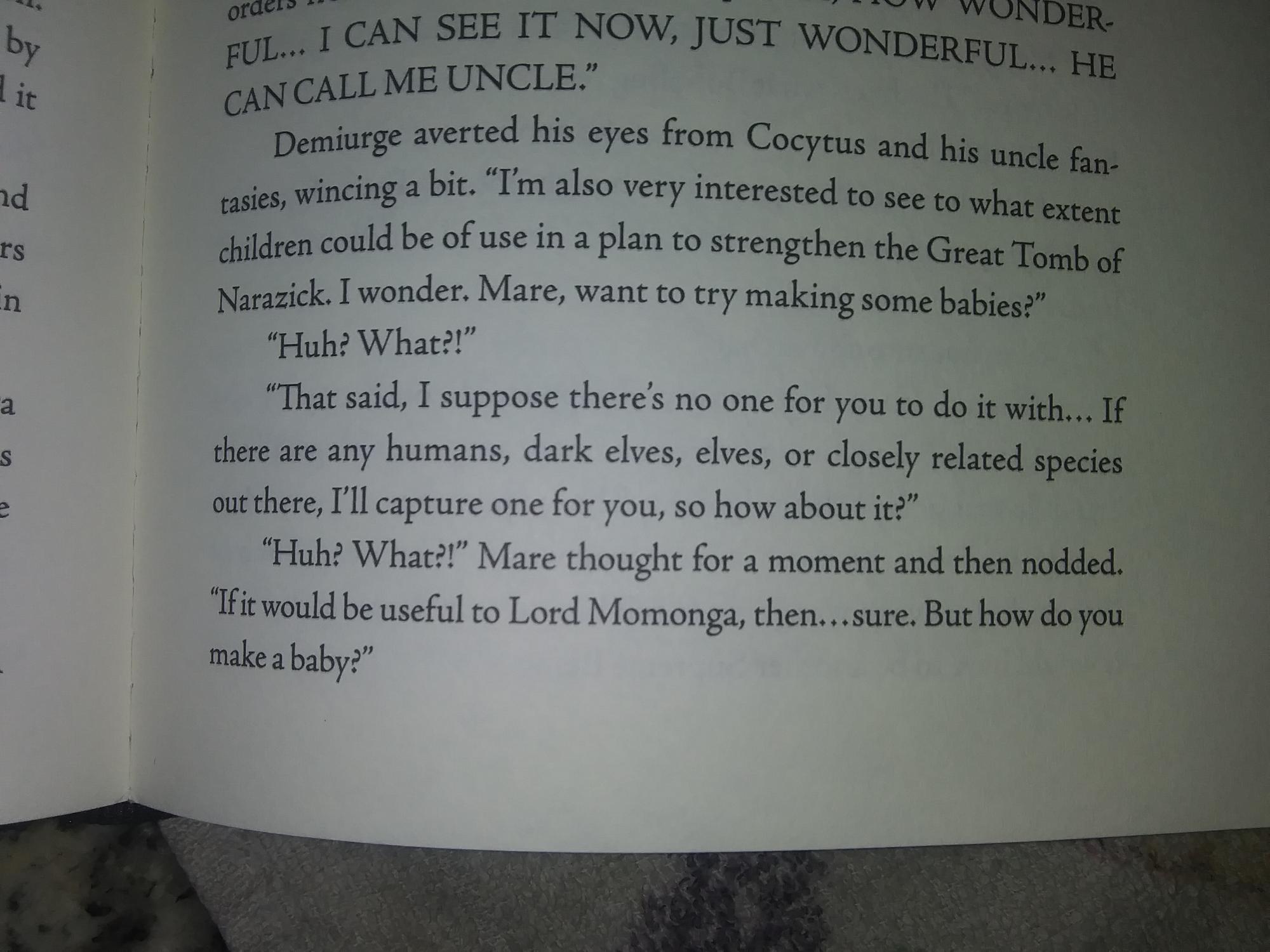 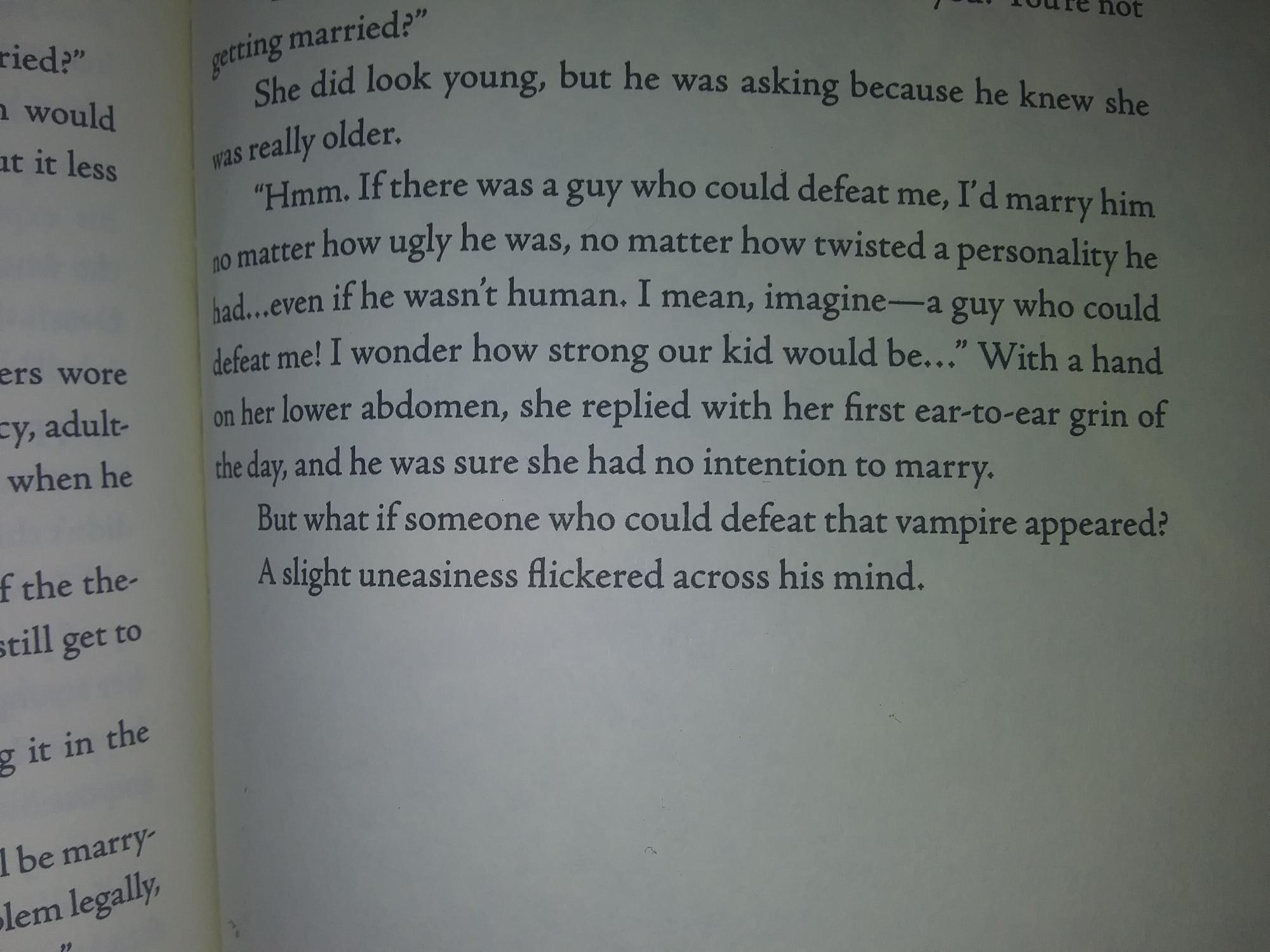 Has there been a theory or speculations that a world enemy might be in the New World?