Let's wait and see how things unfold in Light Novel Volume 14 once it is officially released. Blue Roses is involved in that upcoming story, this could only mean their members including Evileye will be appearing sooner or later.

A reply to Ilya Alaric
2

Let's just say, that the NPCs have a growth mindset.

That picture is the highlight of this entire thread.

Super-tier spells are unusable and out of reach for NPCs like the Floor Guardians unfortunately. It's a different story entirely if they have a certain mean that allows them to do so such as in the case with Pandora's Actor.

A reply to PewPew The Bird Man
2

You can find such info in the Background section of the Pleiades page provided here: https://overlordmaruyama.fandom.com/wiki/Pleiades

A reply to PewPew The Bird Man
1

Type her name in the search bar of the Overlord Wiki and you can find the latest information about the 7th sister of the Pleiades, Aureole Omega.

A reply to Onida DSTY
0

Excluding my boi Ainz Ooal Gown, it would be:

A reply to Disfigure
4

Lucifer is in the lead and has already won the poll.

Since you're using the official Yen Press's English translation, I am going to suggest to compare it to the fan translation.

From Nigel's fan-translation of Overlord Light Novel Volume 1, the list is:

And then there were the abilities from his class levels — Instant Death Magic Enhancement, Rite of Darkness, Undead Aura, undead creation, undead control, undead strengthening, and so on.

Then there were the basic special qualities which all undead possessed:

Immunity to critical hits, mind-affecting, poison, disease, sleep, paralysis, death and energy drain effects. Resistance to necromancy and biological penalties. Undead did not need to breathe, eat or drink. They were healed by negative energy and had darkvision."

A reply to Disfigure
0

He is officially mentioned in the light novel. You just have to find it to know it through reading. 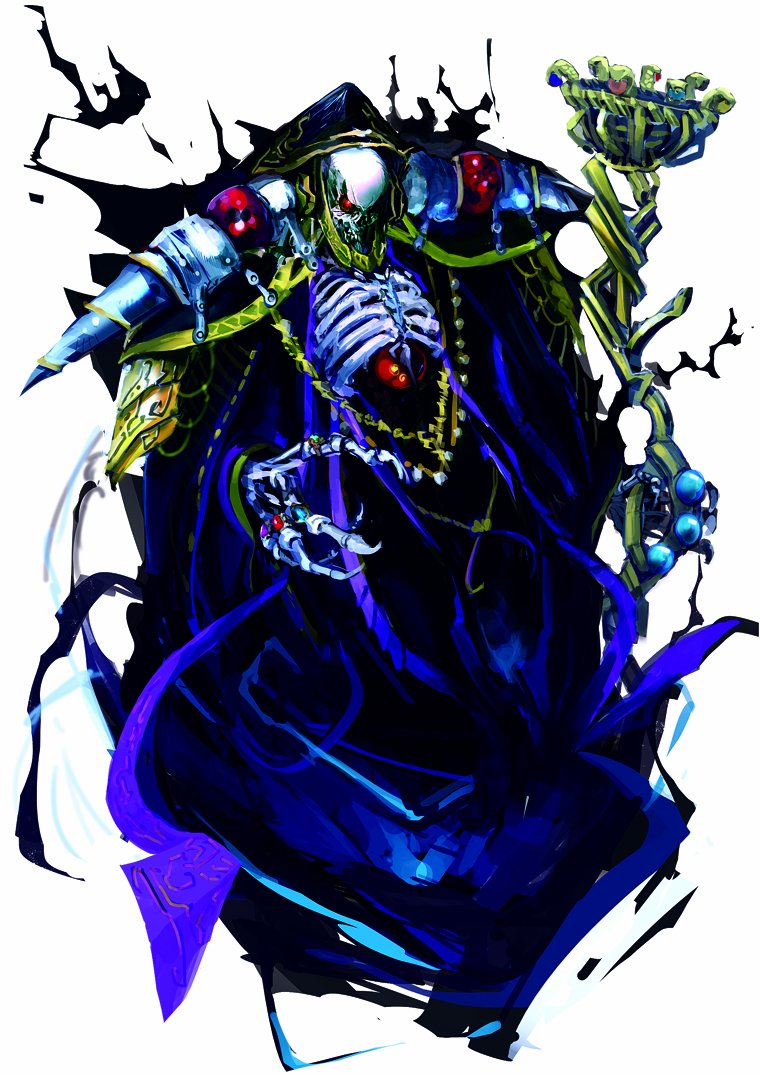 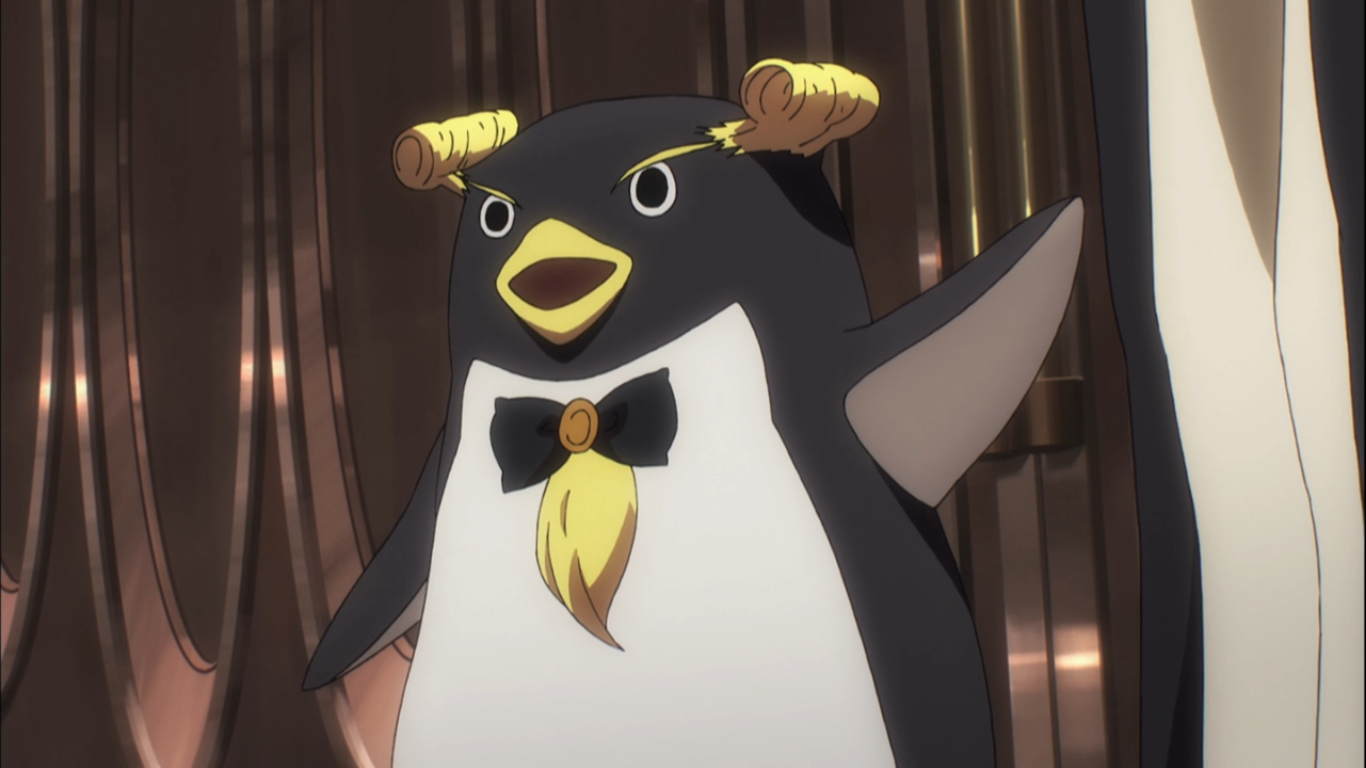 Yeah, it seems the outcome of the battle between these two would depend on the kind of environment/terrain deemed most favorable to them respectively. Demiurge would require necessary prep time if he truly wants to defeat Aura. I can't imagine him gaining a victory over her without a plan in mind.

A reply to How Exhilarating
1

This is honestly a hard choice for me to make between these two. However, I am picking Demiurge because he looks like the type who has a plan or will make one to overcome Aura.

She is not only the strongest in the Black Scripture, but also stronger than every human currently known in the New World unless Maruyama introduces someone above her. 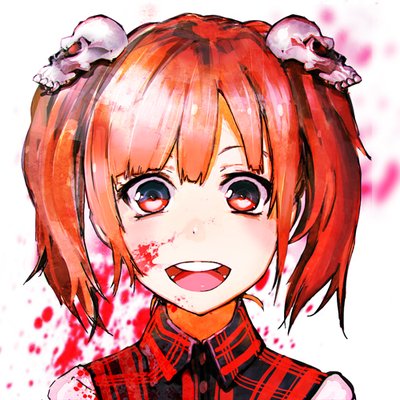 This is a poll to decide which one of the four Supreme Beings to be included in Overlord Light Novel Volume 14. I voted for Lucifer, but who is your pick?

Seeing that I have recently completed watching The Rising of the Shield Hero, I am all for having a shield of my own.

It's amazing to see this poll got a lot of votes. Anyways, I believe Entoma would have successfully triumph over Evileye if it had not been for the latter fighting alongside the other two members of Blue Roses and receiving support from them. Despite the numbers on their side, Blue Roses had a hard time beating Entoma. Also, do not forget they have consumed a lot of their potions when fighting her until they finally manage to defeat her. However, in a one on one match between just the two, Evileye would be defeated by Entoma.

I like Ainz's design with bones rather than fleshes.

A reply to How Exhilarating
1

This is a good joke poll. You should have honestly made the poll between Ainz and Eclair for the position of ruler of Nazarick.