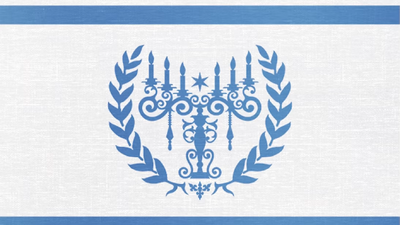 Slane Theocracy (スレイン法国) is a human nation of the New World and one of three nations neighboring Nazarick. One of the strongest countries in the region; it is a highly religious state, promoting human supremacy. Being one of the oldest established human nations, the Slane Theocracy has a history...

How do you think things would play out in the New World if Momonga and Nazarick were never transported to the New World?

Would Gazef be able to survive the Slane Theocracy?

Would Blue Rose be able to stop Zurrernorn from creating an Undead City?

Would the Dwarves and Frost Dragons be wiped out by the evolving Quagoa?

What are your predictions about what movement the Argland Council State and Slane Theocracy will do in Volume 15?

If the Theocracy ever fought Nazarick, could they win without their World Class Item against 1,000 Death Knights and the Pleiades? (Excluding Sebas and Aureole Omega)

This is the easiest scenario I could think of.

I listened to some details and rumors regarding the existence of a third God-Kin within the Slane Theocracy. And, it's still not fully confirmed...

I've also come across a few theories, and one that's interesting is: she is the Highest Priestess also Zesshi's biological mother.

The title seems to imply that Zesshi will be a main foucus in the novel which could entail in the potential domination of the elf kingdom and the destruction of the Slane Therocracy. Since she is a main confidant of the country. Will she join or die, or will she be like renner where Nazarick offer is better. Some theorize the potential damage of Aura and Mare by the hands of the elf king. Similar to the beginning the title alone could entail both the elf kingdom and the slane theocracy, given the war going on. so we could get three storylines concluded in volume 15. What do yall think

So I just got the Overlord art book and I wanted to have another input about the Slane Theocracys Black Scripture.

The reason being is because the art book included references from so-bin at the very end. It also had all the character references for the 12 seats of the Black Scripture.

What are your thoughts and opinions on them being more prominent as Season 4 and a movie are on the horizon?

There is something quite interesting about the gradual development of Project Utopia. Although Ainz-sama didn't think much about the project other than his efforts to prepare diplomatic relations with the Players, there were a few things that got me thinking about the other potentials. 🧐

Will Albedo use the benefits of the project for her personal conspiracy? Could it be possible to cause misunderstandings from parties like Slane and Argland? What else will Demiurge benefit from this project, other than the Nazarick intelligence agencies? Why wasn't Ainz-sama too interested in the more potential of Project Utopia? 😋

In the Intermission of Volume 10, the Theocracy Council or whatever basically say that they can't conquer Re-Estize because it would border the to an inhuman nation, the Argland Council-state, much stronger in terms of military power. Now, what would happen now that the Sorcerer Kingdom conquered Re-Estize? Would the Theocracy citizens push for them to be destroyed, or will they accept that the Sorcerer Kingdom's military might is way too much for them?

Same goes for the Argland Council-state. Now that they border each other, how will diplomacy go if PDL and Ainz were to "officially" meet for a diplomatic summit? 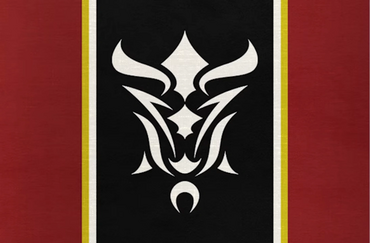 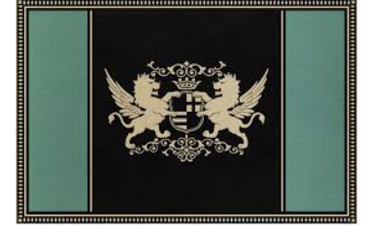 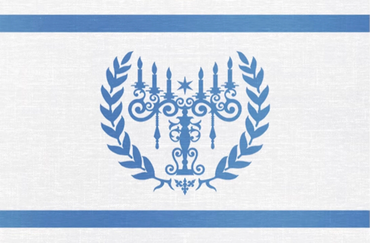 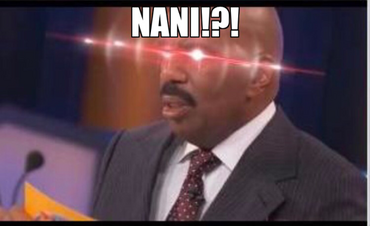 I created a blog post today listing predictions and hopes for future volumes. You can find the page on my blog page or through this link:

It's still a work in progress and I will update it periodically. I would however like to hear your opinion on these conjectures of mine.

Predictions about Vol. 15 and OnwardsOverlord Wiki 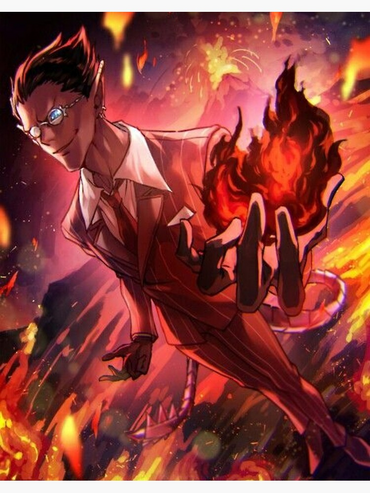 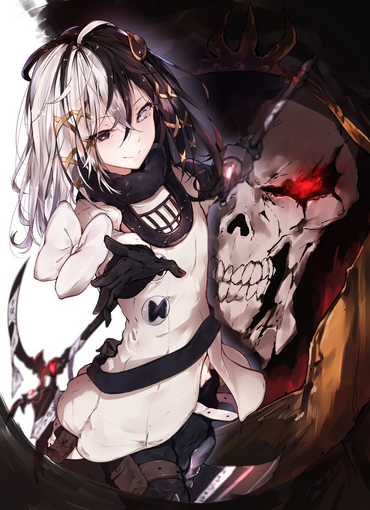 After verifying the raw translation and from our source over on Overlord Discord, it was revealed that the 11th Seat was not really the Thousand Miles Astrologer to begin with. That alias actually belongs none other than the 7th Seat linked below who witness the Massacre taken place at Katze Plains. I want to clear things up now that their two character pages are fixed and edited. It had been quite some years already since Light Novel Vol 10 where people supposedly believe the 11th Seat was Thousand Miles Astrologer.

In any case, what's your thoughts on the latest translated part released by Hitori? How do you feel about the four members of the Black Scripture that were involved in Vol 14?