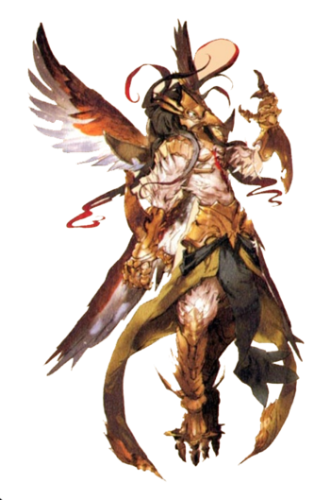 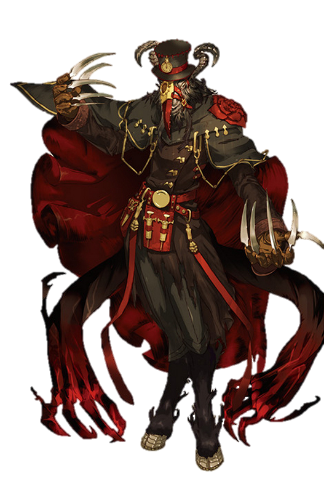 Oh Come On How Is This Even A Fight This Is A Severe Handicap To Peroroncino The Only Thing I Could Say Really Is That If Peroroncino Somehow He Starts Flying Around Air And Just Pray That He Doesn't Get Hit By Ulbert Insane Damage-dealing Spell That Could Surpass Supertier Which Most Likely The Situation That Peroroncino Is In Is Not Going To Happen Honestly, I Think Putting The 41 Supreme Beings I Against Each Other Is Not Even A Good Fight Cuz Each One Is Specializing In One Particular Theme So Yeah.

60 meters isnt allot. perorocinos preferred fighting range is 1000+ meters up to 2000. you're literally starting the fight at the best range for ulbert. and pero cant "deflect" it lol, its literally the strongest spell in the game, BukuBuku isnt able to parry melee attacks and shes one of the best tanks in the game let alone peroroncino deflecting the strongest attack spell in the game. if that somehow doesnt kill him (it will) then ulbert can cast a super tier spell and finish him off (he wont need to)

I think many are underestimating Peroroncino's ability to interrupt Ulberts ultimate spell which probably has a long cast time leaving him wide open to attack.

Rangers are generally tough for magic casters to deal with because they can attack from range and constantly interrupt mages spell casting. Even tho technically Ulbet may be capable of doing more powerful damage it's meaningless if he can't get a spell off because hes constantly on defense being peppered with thousands of arrows.

I think Peroroncino's got this one.

But the problem is where the fight is starting

1 the fight is taking place within 60 meters which puts Peroroncino's at a disadvantage his favorite tactic was concealing himself and sniping his opponent with a bow from afar, sure it was said that he is subpar(below an average ) when it comes to enclose fight but subpar is not going to help him on this fight when it comes to someone like

2 in this fight they have all their equipment and item which mean.

Ulbert has his item Armageddon Evil and his prototype version, now how the fuck

Is Peroroncino going to handle that in a enclosed Arena of 60 m when his in close Fighting Chance is subpar?

The only thing that's Peroroncino has going for him is

But that's pretty much it.

So well you got Peroroncino who's in an arena of 60 M who's in close fight is subpar surrounded by God knows how many demons and is trying to keep his distance while you have Ulbert getting ready to Nuke him and all of his demons and probably the rest of the Arena, yeah you see where I'm going here right?

Rangers dont counter mages, while spells that have long cast times are vulnerable to being interrupted thats only if the opponent can do enough damage to break the casters concentration which i highly doubt pero can do at mid-range. but lets give him the benifit of the doubt for the sake of argument.

lets say ulbert doesnt try to use super tier spells or his world disaster ability, you have to consider the reason ulber has the world disaster class in the first place, he got the class because hes one of the strongest casters on the server, the only way to get the class is to beat someone who already has it.

If you're thinking of telling me that a top tier combat mage in the ideal arena for a magic caster is going to lose to a mediocre ranger who has a massive disadvantage then you have a problem.

Yeah, Ulbert would most likely stomp bird man, as he is a world disaster, the top tier of players and the strongest magic caster in Ainz owl gown