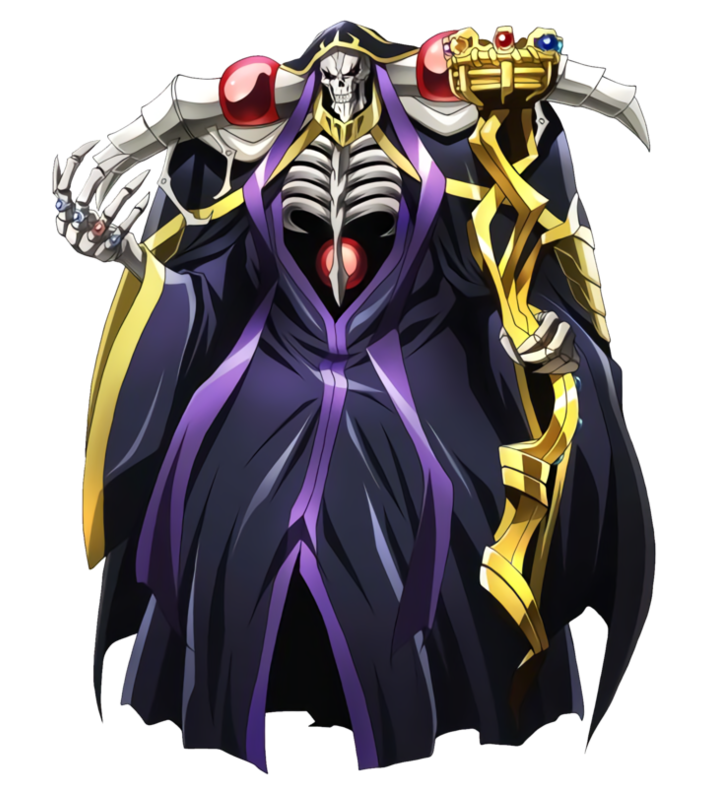 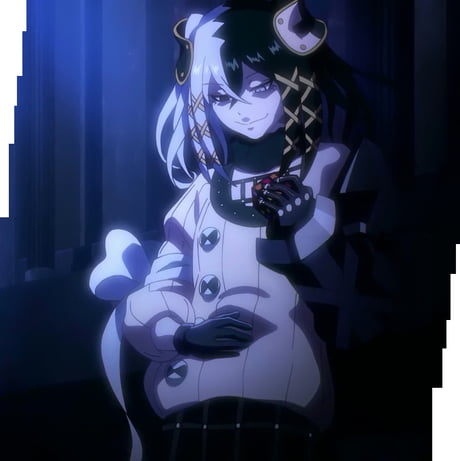 World disaster magic (which could be tier 10 just stronger)

I see people talking about how Ainz woudn't stand a chance against Shalltear "IF THIS" or "IF THAT happend" and I'm like... isn't the whole point of Ainz's character that he's a master strategist? That he outsmarts his opponents? Plus Shalltear was especially minmaxed to combat magic casters like Ainz.

If you guys take all inconviniences out of Shalltear's way (meaning she's not AFK or she knows Ainz's skillset or she doesn't get outsmarted or Ainz doesn't get prep time) than do that for Ainz aswell. "WHAT IF" Ainz didn't need to worry about bringing his Guild Staff? What if he used his revival items? What if he didn't hesitate to fight Shalltear because she's like family to him? That fight would've been over in an instant.

If you give ainz his what ifs that wouldnt change anything.

"What if ainz used his guild staff?" ainz used the armor of touch me which is just as strong as (if not stronger than) the guild staff. So if he used the staff instead of the armor nothing would change. infact he would have been worse off because that armor is what saved him when he ran low on mana.

The revival item thing is a fair point. if ainz was able to bring himself back to life 50 times and keep trying then obviously he would take the win in any scenario.

"What if he didnt hesitate to fight shalltear because shes family"

I dont really get this point cuz it doesnt change anything |:

Ainz didnt hold back on shalltear because he saw her as family. the only instance where he hesitated was at the end of the fight and it didnt matter because aura was there to help him when he did

Who cares, Ainz has the whole Nazarick and there’s multiple beings that are stronger than him.

Yea rubedo but Ainz has more expierence in fighting.

Its SUPER obvious Ainz would EASY win this. Not only is Ainz just higher level, but his gear, and build FAR passes hers. AT MOST Zesshi is level 95, and a 5 level difference in Overlord is HUGE. And more likely then not she only has 1 divine gear piece because in YGG it was rare for a level 100 to even have divine gear. And Ainz has ALL DIVINE. Also his gear is specifically for his build, while Zesshi just got random gear, maybe fits her build maybe not. Also NWers builds are trash most of the time, decent at BEST, but I could see her having a decent build being NWers Overlord and all that. This is not even a close fight may last a while longer then most fights in Overlord, but thats about it. Zesshi would most likely be beat by a high level merc let alone AInz. Also divine gear does not give 20 levels wtf someone said it did, AInz full divine set gives like 15 levels of stats.

Ainz has more battle experience than zesshi and he has more War World level items then her and he has his divine gear.