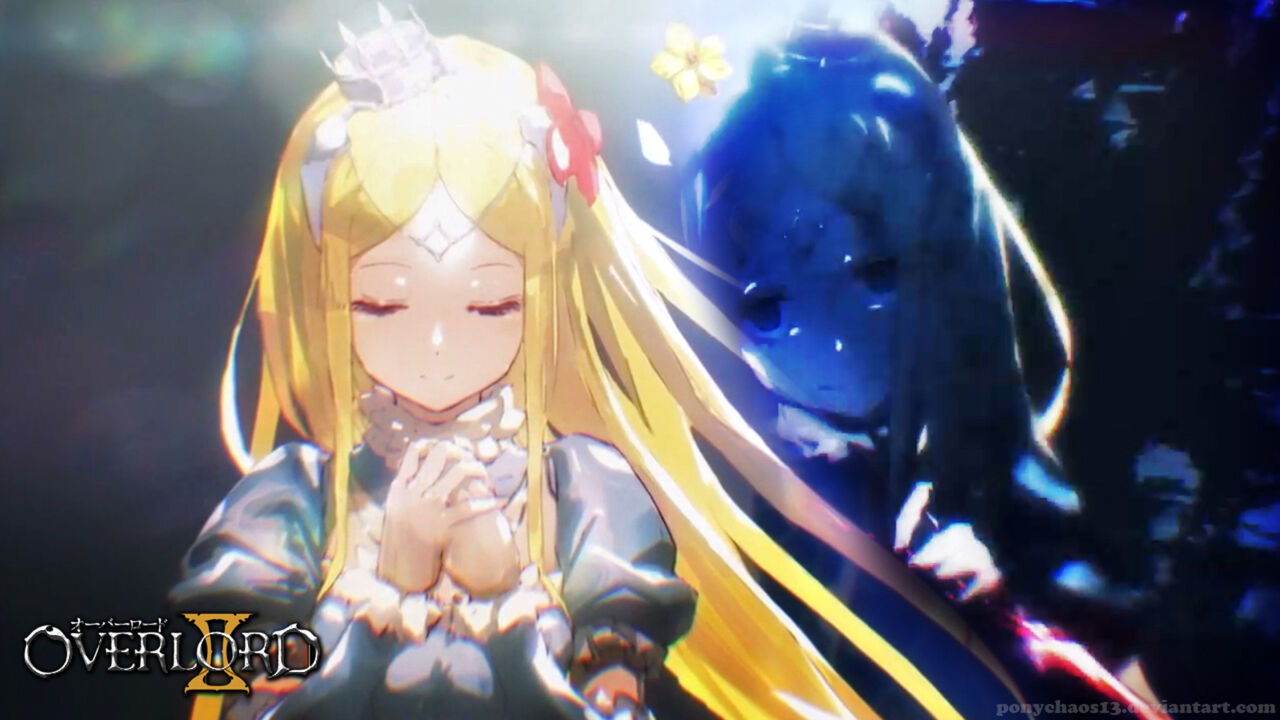 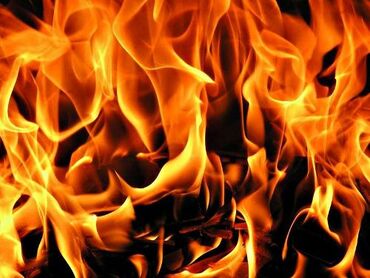 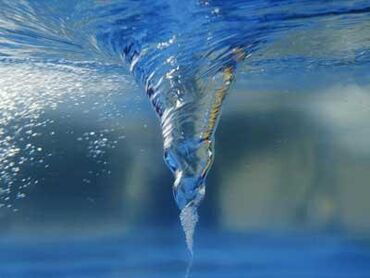 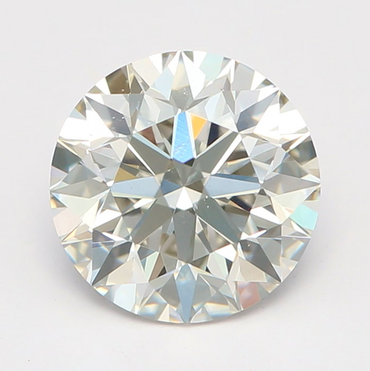 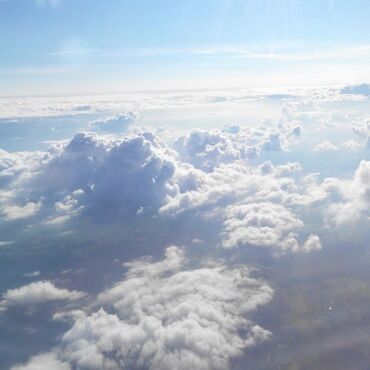 Lightning just because its cool

Fire, because I expected to be a high tier or super tier spell that creaters little suns that works as massive destruction weapons

Fire because it can be powerful but helpful in the wilderness

Lets go thru the advantages of each.

Fire & Lightning are ones most suited for offensive combat but Fire has the advantage of doing extra damage to undead.

Lighting is more useful for armored opponents and damage can be chained.

Earth & Water are the most utilitarian with Earth having both good defensive and offensive capability as well as being able to construct golems as wells as permanent structures ie walls forts etc. It can also be specified as Evileye uses Crystal so presumable one could use metal as well.

Water can be useful particularly in dry areas like deserts to hydrate oneself or be used for irrigation of farming. Water is also useful in area of effect attacks as well.

Wind in most fantasy is the hardest for people to utilize but also has some area of effect uses as well can be useful underwater.

All that being said tho Earth has the most practical uses and is the most balanced so I would probably go with Earth.