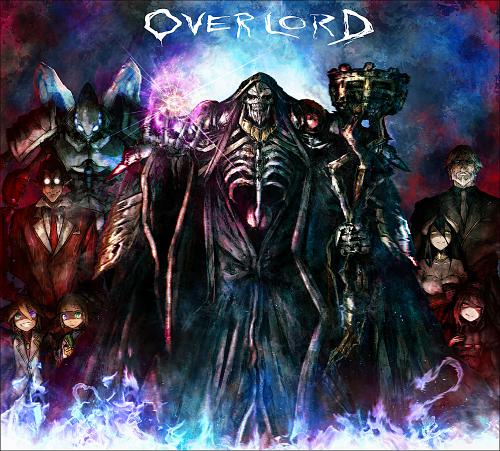 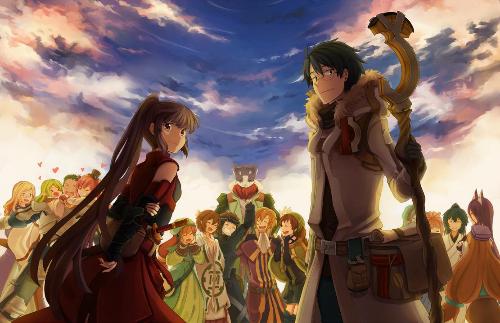 Tea Party And Round Table Alliance.

Jon, I think you could come up with interesting polls too.😊

Let's just say that she could participate this 1.

With how flexible and creative Log Horizon is with twisting video game mechanics, the various Overskills of Log Horizon can, with time, overturn whatever advantage YGGDRASIL has over Elder Tales. Time you aren't willing to give them. Well, if they have the full attendance of all the guilds of the Round Table, they'll probably make it anyway.

Then again, if you want to actually make it fun and even for Log Horizon, considering Elder Tales more balanced and down-to-earth base game mechanics, you'd pit Shiroe commanding the entire Abyssal Shaft dungeon raid bosses, not primarily Shiroe's 12-member guild and a curiously worded addendum that seems to exclude Krusty since him being randomly ported to the China server puts him out of the Japan server.

I can see how something like Takayama Misa's [Calamity Hurts] scythe can trivialize the multitude of Nazarick's OP denizens by teleporting their limbs all over the multiverse. But that's assuming a.) she can control the scythe, which she can't because that effect of her scythe is tied to its flavor text becoming reality via the weird fusion of reality and game mechanics rather than an actual part of the weapon's in-game mechanics; and b.) she can even step one foot in before Nazaricks bs' her with a barrage of 7000 spells at once. In that case, I'd be more comfortable taking in Uru of the Ninth Prison of Heroes and its companions.

Hell nall The Butler can destroy then be by his self

Well, first, if its just the floor guardians and the players are out of the Tomb, it would take lots of dying, but Tea Party would get through... maybe after 50 or so trys at the 6th floor... but its doable...