I read the story so far and I'm pretty sure I might and I going to get my answer in the end but I just want to know right now, why didn't the Wish Upon a Star work on the undead? 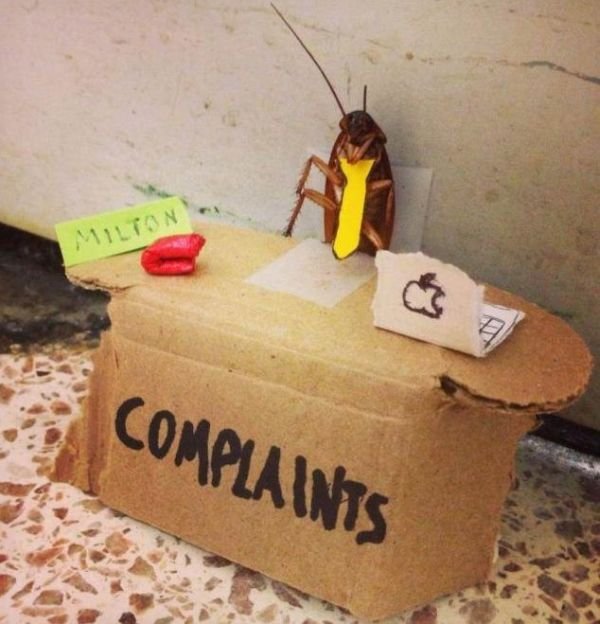 1) Its not the same wish spell as the one used in the main series. Most of Overlord is inspired on a heavy mix of 3rd edition D&D and MMORPGs favoring MMORGs. The side story has a closer mix of 5th edition D&D and MMORGs favoring D&D. So the spell might not work the way it was explained in volume 3. When Ainz casted it on Shalltear he didn't lose a level's worth of XP because it failed(either that or he only lost his excess XP). In the side story he still lost his XP after casting(of course you could argue that learning 'it was impossible' does count as fulfilling the wish and isn't worth a refund).

3) It was important for the plot. Sorry to say, but I'm pretty sure Ainz talked about the existence of race changing items that weren't World Items and then later hearing that only a specific World Item could maybe do it; it just sounds like continuity errors. (You could argue that the change from undead to living is not easy and you can't do it without something so powerful.)

My favorite is theory number 2. PS, This entire site is spoiler central.

The answer is not a spoiler as Ainz already mentioned it.  Shaltear came under the effect of a World Item which are rule breaking mechanics far surpassing Super Tier magic from the original game of Yggdrasil. The only thing that can counter a World Item is another World Item hence why Ainz went to the treasury room and armed the Elf twins with world items to counter any possible players.

However we know what Ainz does not, the ones who attacked Shaltear were the Slane Theocracy's Black scripture.

"I wish, tell me how to get the residents of this city back to their original state!"

So he was more asking a question then asking for them to come back I guess that makes sense?

Actually the wish might work if it is just converting Keeno’s parents or a view people back into human(or rainbow eye whatever).

I think the wish doesn’t work because

b)the scope of the wish is to big(could be)

Ainz even claim if I’m not mistaken if just turning back a view people the wish might be able to based on when I read(correct me if I’m mistaken).