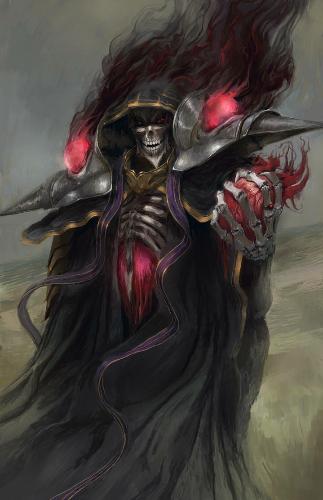 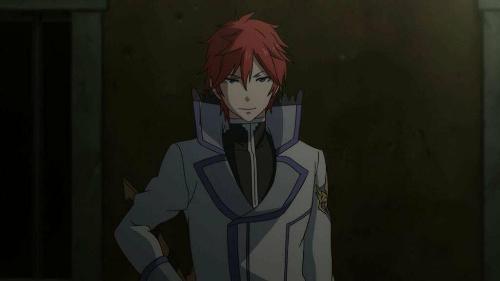 Well 49 vote but not one explanation interesting

The only thing I could argue for Ainz,

(Talent: A talent is an innate ability among abilities that a person is born within the New World.)

Self explain Divine protection it's literally the same think ask for talent in the New World.

Once Ainz had first learned of Nfirea's

talent, he had idly wondered if he could steal it with the super-tier spell and now realized that he could have done so. This suggests Ainz is capable of stealing a person's Talent through either this super-tier spell or the item, Shooting Star.

And be honest, Nfirea's Talent is kind of OP in his own right,His innate Talent allows him to equip and use any magical item regardless of restrictions. To better understand what that means, he can potentially use the Staff of Ainz Ooal Gown as if he was Momonga himself. He is considered one of the most dangerous people in the New World.

They really should make an overlord vr game for the expensive type thing even thoe it wouldnt be avalible to the general public. What i mean by expensive type thing is an omni directional track and everything so it would be more emersive rather than standing in place vr and actually try to make the would to spec of the overlord world

That way the specs aren't just specs but understandable gameplay

The DLC could be Isekai Quartet 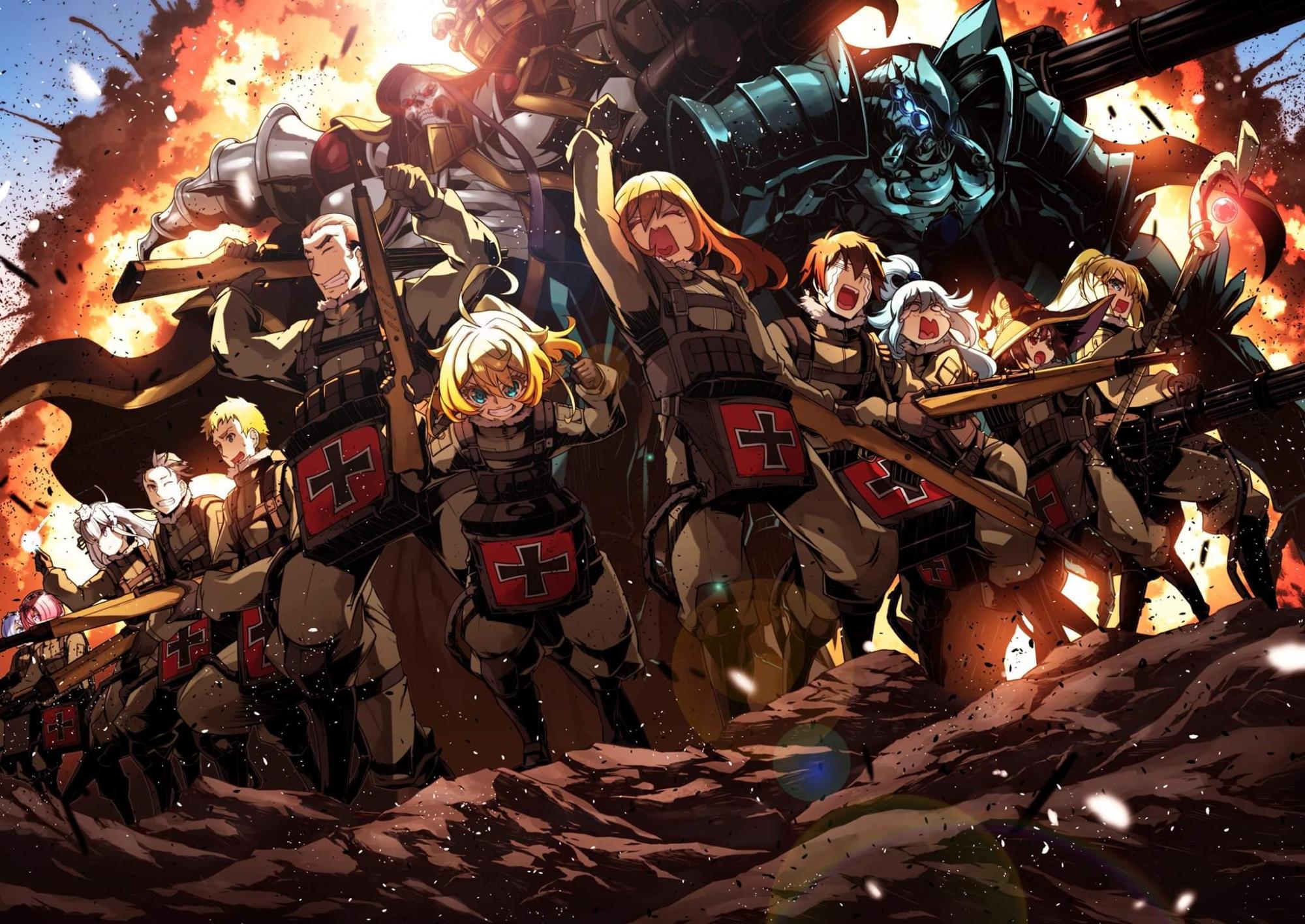