Preferably posting visual art of any style would be awesome too. If you do please imprint your signature and date that way no one can copy/steal your artwork.

Show me the tweet or text that the creator of Overlord state's that all World items respwan random. I can believe some or most, but not all.

And with caloric stone it’s an exception as it is an ore not an item. There is a difference. Ores can be mined items cannot

That doesn't prove your statement. And the Caloric stone is a WORLD *item* and Ores are items just a mineral type of item. 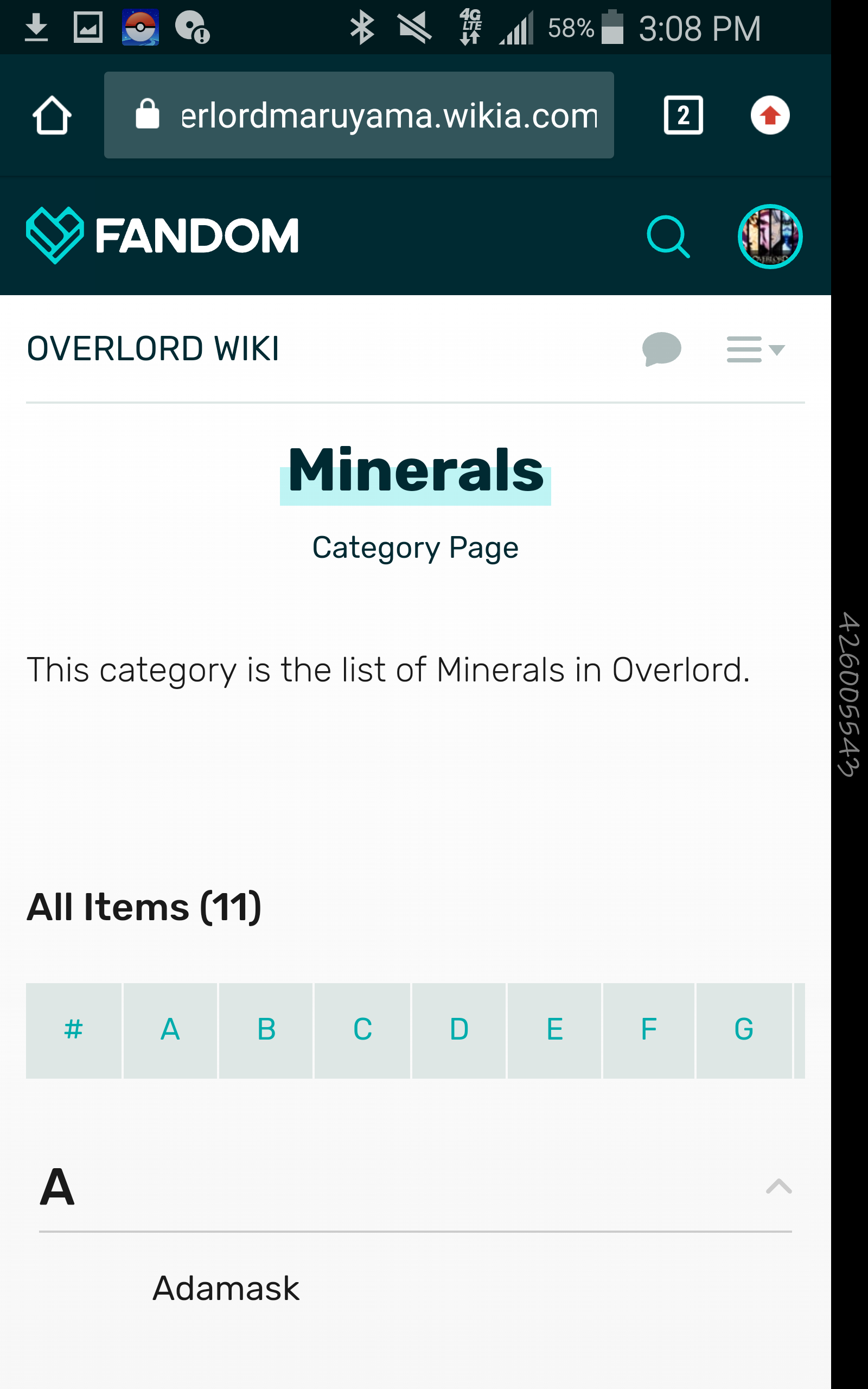 Abilities: You can decide who gets teleported (including monsters and NPCs) with in a 1 km radius into a different dimension, but the user must participate. The only way to escape is to be alone in the dimension or have permission from the user; other than that, it makes anyone trapped into a death-match situation so escape by being the sole survivor. In the dimensions, all invisibility, illusions and teleportation are cancelled with the exception of WORLD itemsn; in addition, all held items (not inventory/storage) from defeated players, monsters, NPCs are dropped (unless that was already the norm). FDP provide's night vision, scope, the regular protection from other WORLD items, long distance appraisel, mana sense, health sense, tier sense, enemy radar (1 km radius). The survivor or permitred to leave return to where they were standin previously unless something is in that spot then it teleport's near its sport where there is free space. Can only be activated 5 times.

The dimensions vary: tornado plains, hail mountains, inside an erupting Volcano, deserted island, reverse world (left is right, right is left, up is down, down is up), man eating forest, thunder cave, sinking pirate ship, Arena Hole, Dark Village (pitch black, no stars, no light unless made from magic or light items, most favorable arena). The dimensions are in cubes with length, wigth, height 1km.

Often used to destroy relations in between members of enemy guilds

Initially attained accidently/random. Can be attained as the sole survivor of a inter-dimensionl death-match. Unless draw or used 5 times then respwans randomly somewhere.

FLAN OF EVER LASTING POWER (FELP)- The perfect Flan, initially found in a small Gorgeous teal & purple marble box (anything while inside the box can never expire nor break).

Abilities: Double's every stat permanently and gains the ability Boost Times 2 which double's any buffs from other items & magic and buffing magic the wielder uses on others.

After consumption, respwans to a random dungeon 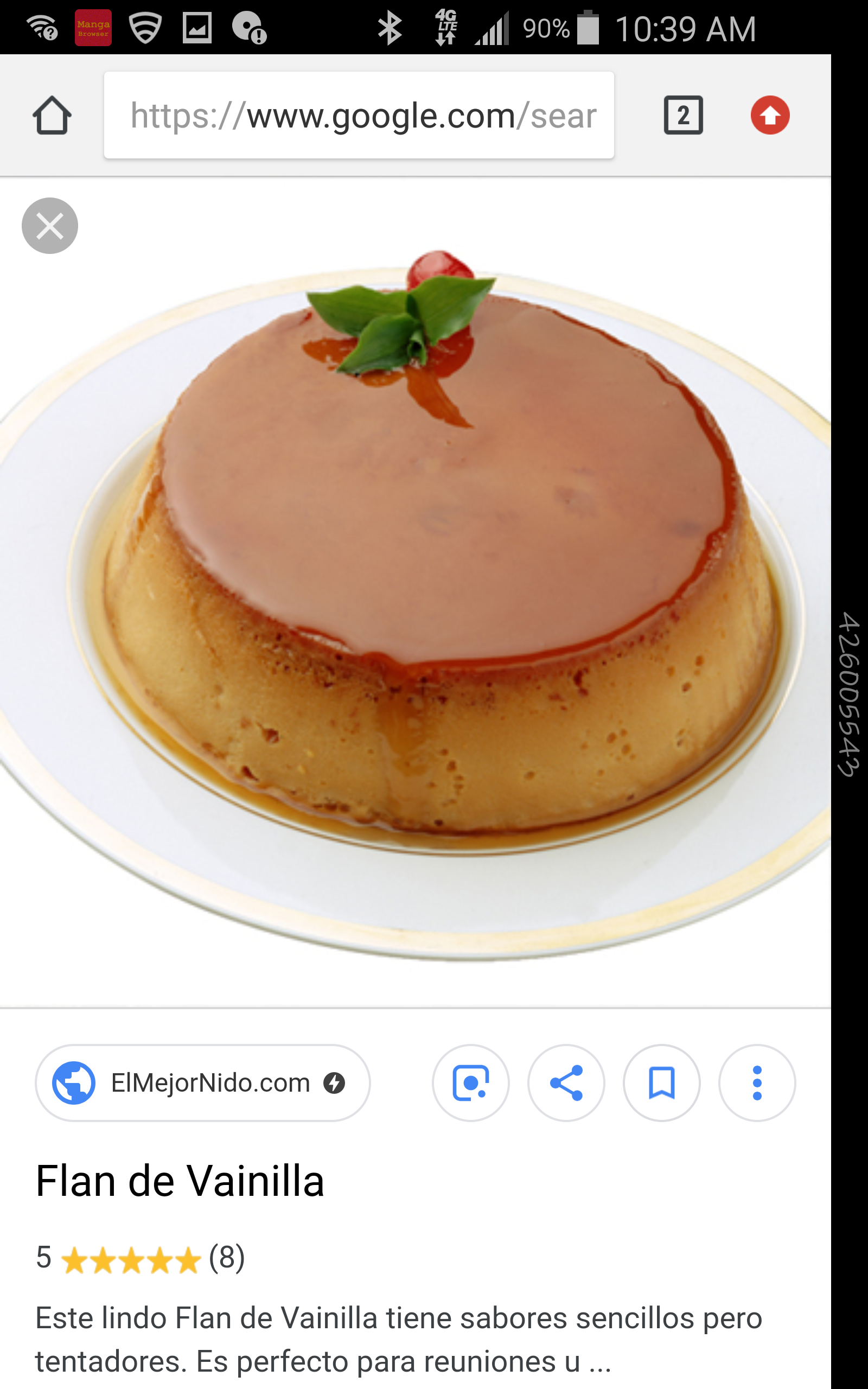 I was thinking is there a chance that there would be a living WORLD item similar to the biological imperial arm "Speed of Lightning, Susanoo" from the anime "Akame ga kill"?

DIVINE DESCENDING DARKNESS (DDD) - Clean pair of white gloves, material bleached skin of the Dark Young and armored with enamel from the teeth of Dark Young. When active you can only see the aura of pitch black horror.

Abilities: 1 hit-ko anything lv 99 and down with the gloves or with the weapon held while wearing the gloves. Other ability is "True Iä Shub-Niggurath" where you have the choice to summon 1000 controllable Dark Young or Iä Shub-Niggurath itself with no control.

Lore: Some say the gloves were once worn by the right hand man of "LIFE", the butler "DEATH".

Abilities: immune to fire damage and critical hits, summon lv 100 human class warriors,assassin chariots, lv 100 beasts, change area tk those of Pompeii, and turning a large area as big as Pompeii into a volcanic disaster with over 2000 NPCs preventing escape for players. Basically a better version of the 10th tier spell Meteor Fall.

FIENDISH GREED OF KEEP & KILL - A curved short dagger with unmovable bright red blood on the blade while the handle is a black gold forged into a shape of a snake. When held the snake raps around the hand to the point you can no longer see the hand itself.

Abilities: Damage someone to steal some of their inventory and health to heal user, kill someone transfer everything to user even abilities/skills/talents/random job class lv 1, handle is indestructible/can block anything physical, user gains maxed thief classes and abilities, but doesn't give levels unless you're Lv 50 or less, summon demons.

Lore: Formed from a already dying WORLD with the universal rule "You Keep What You Kill" - Movie "Reddick"