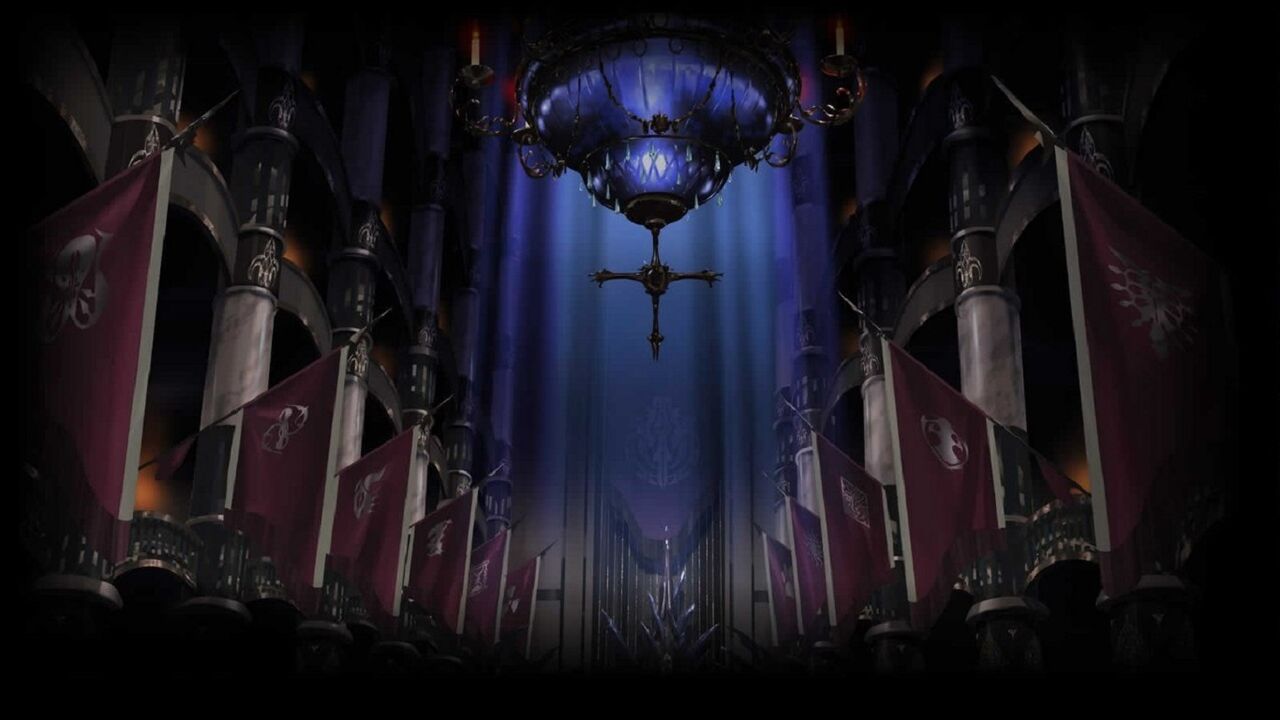 Zeshi is the overlord of the new world as stated by the author. Ainz and his crew are a catastrophy to all the inhabitants and countries that spread throught the new world. And could very well dictate their future state of affairs,by for example openly showing himself as a threat,conquering them,scaring them,subjugating them in one way or another. The only beings who , as far as is know for now,who are to pose a problem, though hoe much of one is up for debate,are the dragon lords who defeated the 8 greed kings, zeshi to an extent along with the theocracy and their soon to be discovered sacred artifacts, though my guess is that they will take in a fury that will sweep the entirety of their existance out from this earth. Other than those your guess is as good as mine, but if any of the 13th heroes, other than and including those that we know about, are alive they could pose a challenge. Maybe Renner in the future,after she has more than enough time to prove her loyalty and be given even breathing space to scheme,but I would not know why she should go out of her way to jeopardize her hard won privileges. Future King-consort Climb is an apt example for this situation,with the power of his will he shall conquer the known and unknown of the new world

Be informed that when the author covered NW power level, he only mentioned humanoids so the statement "Overlord of the New World" only applies to HUMANOIDS. Within the NW power level list no dragons were even mentioned of which would be categorized as HETEROMORPHIC. My guess is that those "True Dragon Lords" who did not join the war against 8GKs might pose the biggest risk as they might be still around somewhere in NW. DDDL is one of them, which managed to slay a Player equipped with one of the "Twenty" WCIs. Maruyama even stated that somewhere in the latter parts of the LN a great war would ensue which will involve countries outside the continent (current story only covers relatively smaller area of NW and numerous demi-human countries far beyond the Beastmen Country still exists out there) against Nazarick.

(edited by Addiction08)
0
We can't be sure. What we have untill now is just a little part of the world. There might be some strong guys around.
(edited by DarckRain)
0

Same anon from above I am rather well informed on the topic of overlord and all of its details,though there are things that still elude me,but it doesnt matter that the dragons are heteromorphs. They are still native to the new world and this becomes obvious when the scenes with PDL appear. There was also a simulated battle between Shalltear and the dragon lord who was a holder of a world item, wherein Shalltear was defeated without too much issue. Of course it was stated that she was caught by surprise, not prepared to fight him and the wild magic fire ignored her complete fire resistance resulting in extreme injuries on her end. (I beleive he was the catastrophe dragon lord but am not completely sure). Either way this was posted on his twitter and translated by the usual suspect. Maruyama even states that he is a terrible match-up for her in a battle scenario. Of course he is probably the strongest of the Dragon lords but that is still not sure.So there may even be stronger ones out there in the near country! I was also just stating the knows and possible speculations open to us when refering to this power scaling of native NW characters. Our view as readers is wider than most characters but as a whole it is entirely incomplete and the author has more than enough creative freedom to add any creature or group of them ehich could pose a mild annoyance,threat or could prove a danger to the continued existence of SK and Nazarick. For all I know the ones transported 100 years ago could still be in hiding and although by their combined nature be less threatening than the whole of Nazarick,for the author stated that something of the likes of Nazarick has never been unleashed within the bounds of the NW. They could through sabotage and covert actions be a major thorn in the side of SK and even drive this Union of nations against them. But of course it has never been stated that 100 years ago an actual group of people, or single person,has been transported and we have no evidence to back up this supposed summoning other than the fact that it was a constant and repeated action in an interval of 100 years. And such a lap in the continuity of its process is suspicious.

To add for this, something bugs me about the Beastman Country attacking Dragon Kingdom. It was mentioned that the Beastmen tribes were not interacting with each other before and only occasionally raid DK for food (delicious humans). But now, it seems they're well-organized and aims to conquer whole DK. My theory is that someone (most proably a Player) united the tribes and is leading the country to war with DK. I'm really looking forward for other Players appearing in NW, as Maruyama stated that he originally planned to end LN in around 18 volumes but has enough idea and/or material to go for at least 50.

The Beastmen there have been in a state of war for a very long period of time, so it can be said that while not as mighty of a strain that it puts on DK is exerted of them,it is still not to be ignored. They also seemed to know that they could use humans as cattle and forced labour so conquering them was not out of the question,as oppossed to limited campaigns. I beleive it could be possible for there to have been a change of leadership that pushesh them to take as much as possible from this buffer state. Though it could also be known to them that the deeper they occupy the DKs territory,the more foreigners with greater power would arrive to depose them, i.e the Sunlight Scripture was a regular combatant they faced. And therefore either stimulated or dissuaded by this for a time, now by some change having happened decide to test how much they can accomplish in terms of success in this war. These changes could be as you have pointed out because of a player,influence from nazarick behind the scenes(though that would be rather unlikely), a new stronger tribal leader who consolidated power,who could either be from the local tribes or one further away who made a change of policy. And I am hoping for Overlord to last as much as necessary for the story to be told properly,but the longer it is, as long as the quality is maintained and it stays within the visions of the author, the better. And even if it ends Maruyama did say that he would write exyra novels though my guess is that they would be outside rhw frame of the main plot that is Overlord. (Still the same old anon)

I think the Strongest New World-native character is either the PDL (Platinium Dragon Lord), Zesshi or the Deep Darkness Dragon Lord. The most powerful among them would be Zesshi because she is stated to be the New World's Overlord and for the entire series I would say it is either Ainz (with one or more World Items equipped) or Rubedo.

The fact is that in the overlord spinoff we did discover that the brightness dragon lord and cure elim are around the same level of power as ainz as such i do belive that they might pose a threat especially cure elim who unlike in the spinn of probably was not killed and probably kept gathering more and more undead for his giant ball of undeath he may be a huge threat other thab that the other dragon lords are also a problem for nazarick.