What's on your mind?

Ladies and Gentlemen, you could have been anywhere on the net but you are here with us on the Overlord Wiki. Are you ready for a 15th Volume?

So here's how the wiki will operate in light of recent leaks of the images for Volume 15. We will only post high quality images and confirmed characters as they appear in the book in order of appearance. Any posts that are confirmed to be false will be removed or corrected as we get more information about the new content we are about to get.

Also until our information is confirmed for certain we will be locking some pages from editing to prevent any potential misinformation from being posted.

We will see you in a few days for when Season 4 airs on July 5th. Thank you and we hope you enjoy Volume 15!

So basically with both Overlord season 4 anime and Light Novel finally coming out after both waiting so long for, i wanted to create this post to grab opinion on last minute theory and whatanot (Give NO spoiler during the discussion below as translation of light novel come out). 2 main question:

1. What level are we estimating new character(extra seat godkin, elf king) and/or monster ? (bear looking monster from the cover)

2. Rate each season (anime) including new one coming out based on trailers and how u think it does will go base on rating. 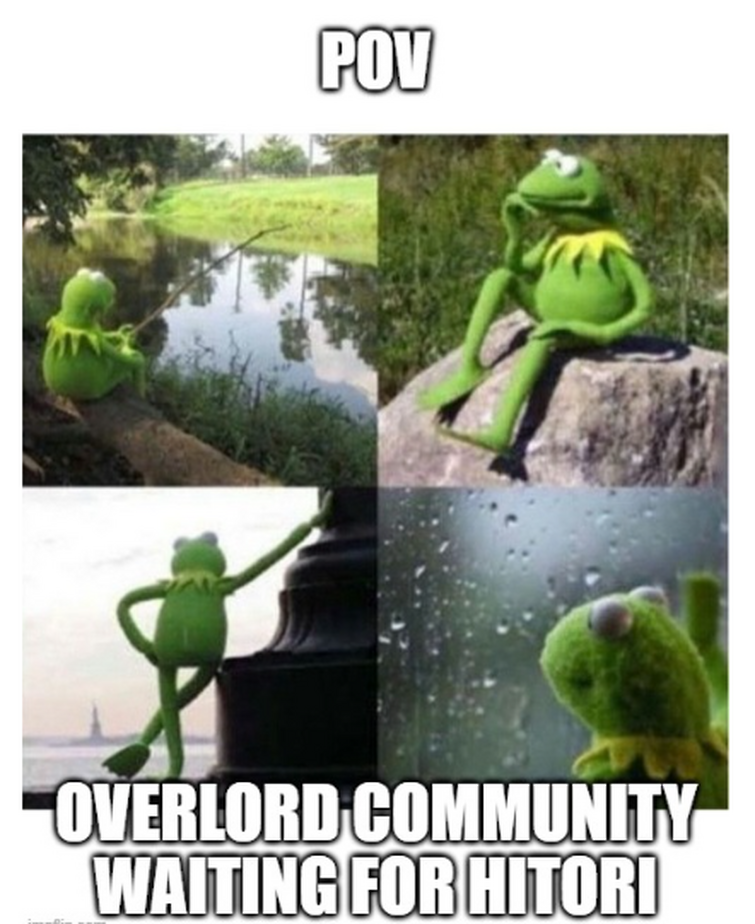 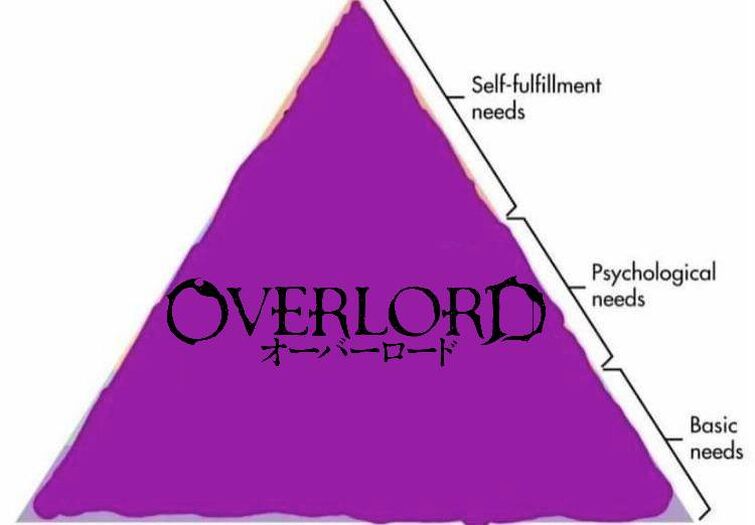 Keno from the side story has mastered 2nd tier spells and can passably user 3rd tier spells. She is at level 34. 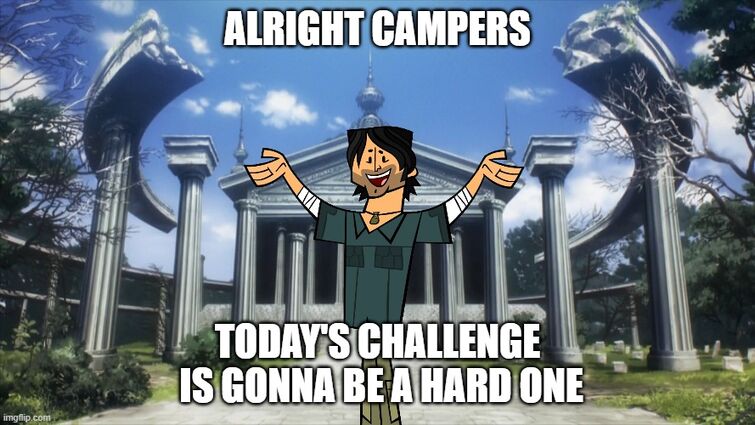 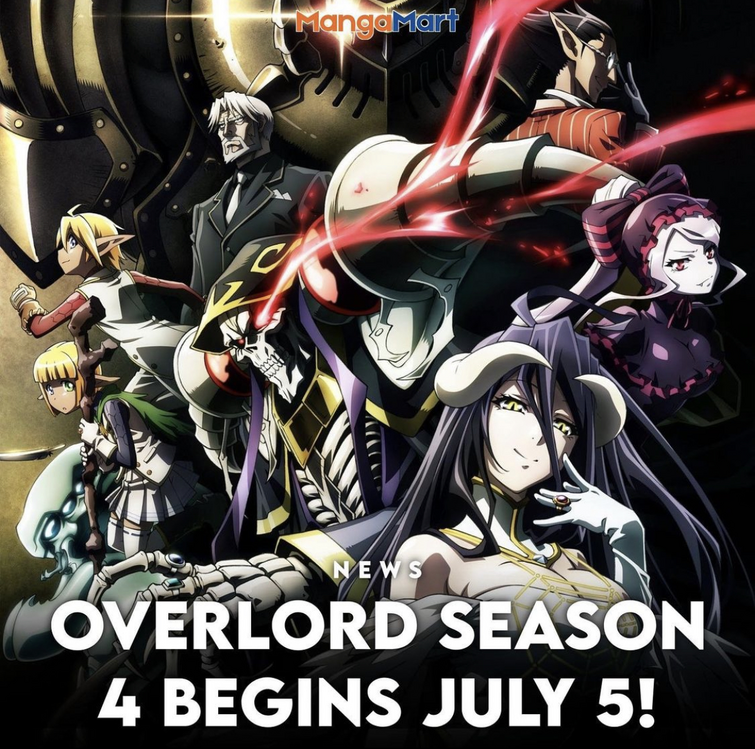 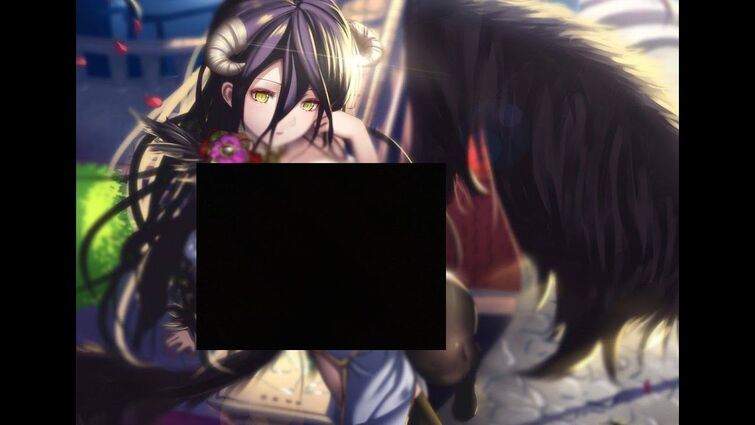 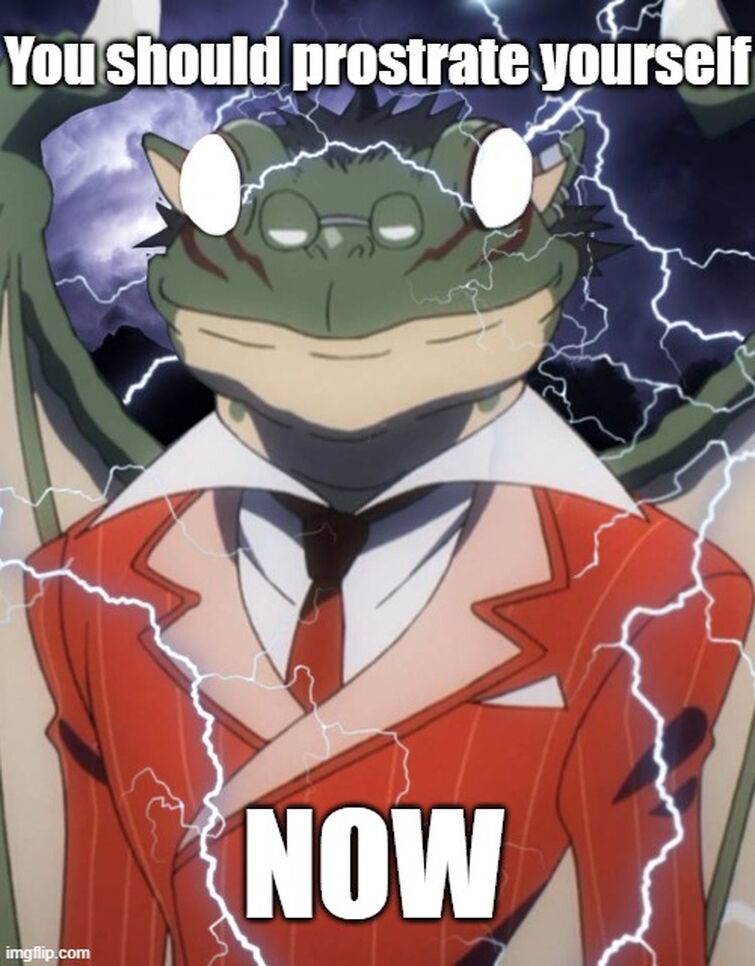 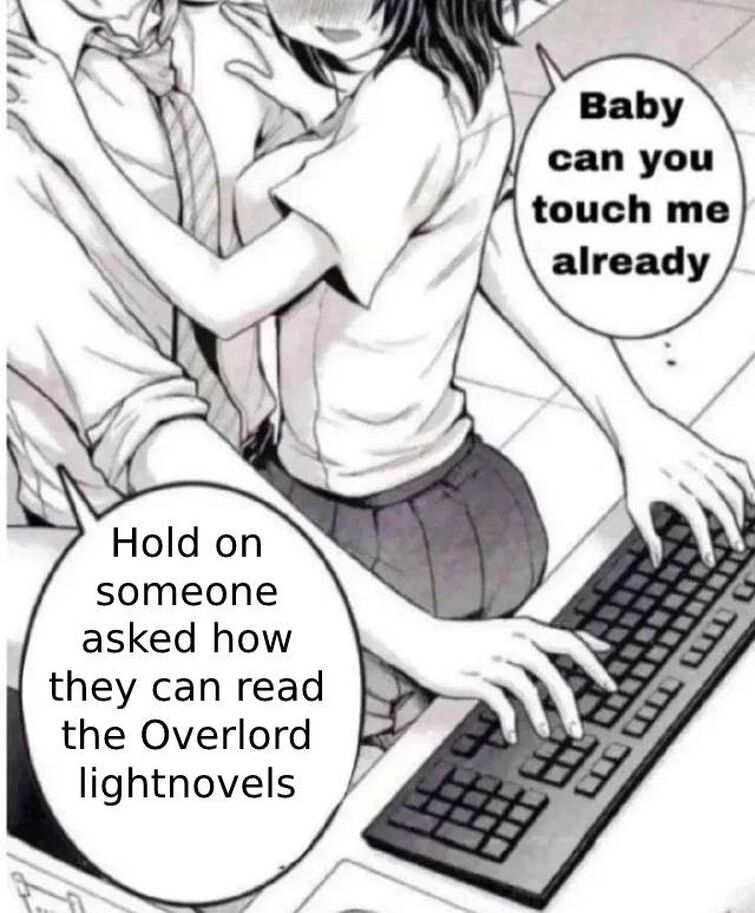 Content: both Touch-me and ulbert got isekai to a world where much of the land is controlled by a corrupted empire ruled by evil nobility. Crimes and atrocities are prevalent and widespread in the empire. (Imagine the evil empire from the anime: Akame ga kill)

Touch me got isekai with his human family. His primary goal is to protect his family, however he still has his sense of justice, and the desire to help those in need.

Ulbert holds great hatred for the corrupt nobility in power, as it reminds him of the mega-corporations of his world. Perhaps ulbert holds a much larger plan for the empire, than Touch-me does.

Will ulbert show the nobility and the world who is the true evil? Will his actions change things for the better or will it destroy everything? Will ulbert and touch-me work together or will they become bitter enemy? Will touch-me be able to protect his family? Will touch-me be content to just keep his family safe or will his sense of justice eventually cause him to take greater actions to change things?

Content: both perorochino and chagama got isekai to a fantasy world, while perorochino wants to do perorochino things, chagama is there to keep him in check so that he doesn’t cause too much trouble.

What funny shenanigans will the siblings be up to? What fun adventures will the two go on?

Can chagama keep her brother out of trouble? 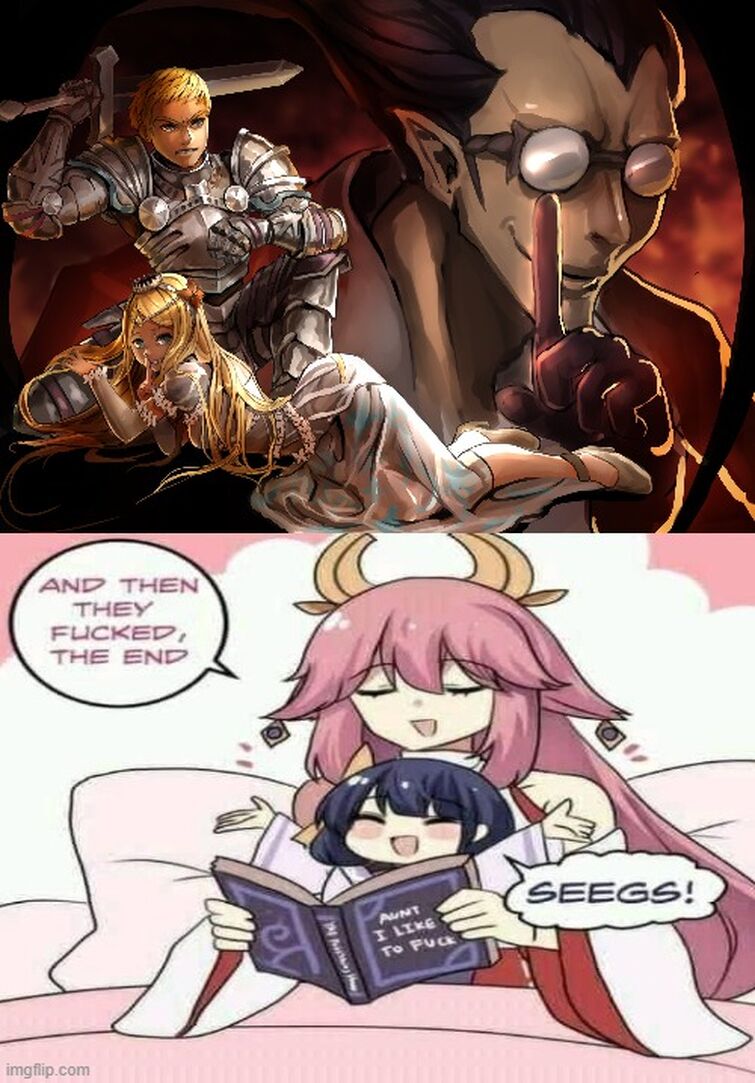 And he says its not apart of a plan 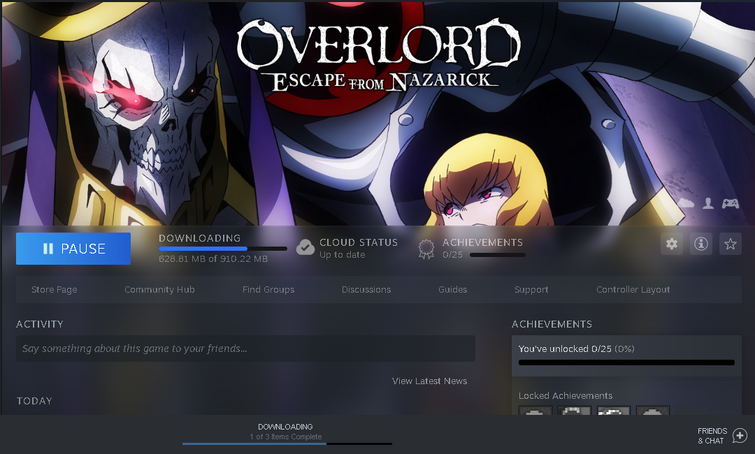 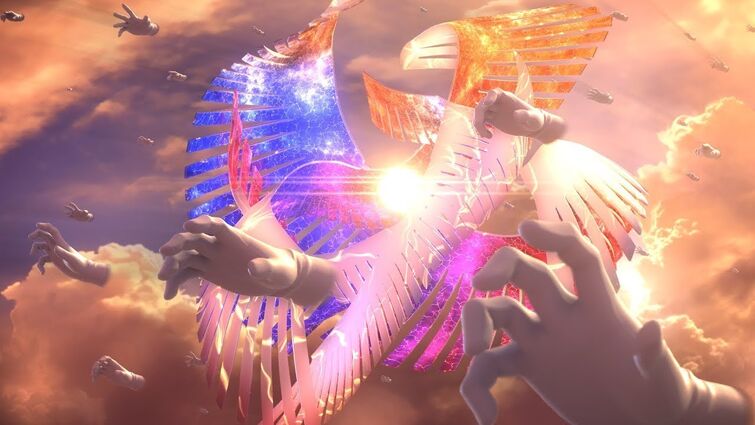 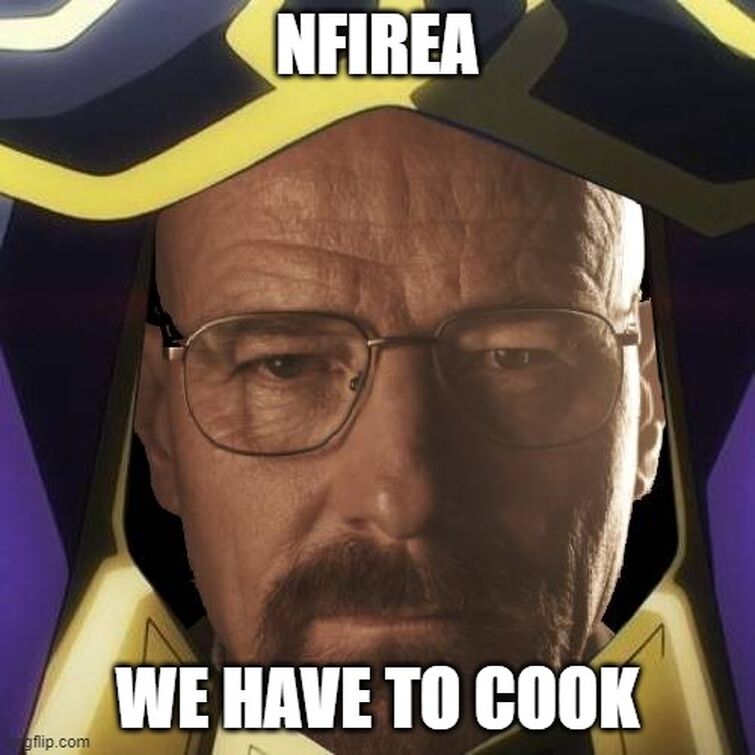 For the battle for the re-estize would your rather have?

Me I like to see number 2 what about you 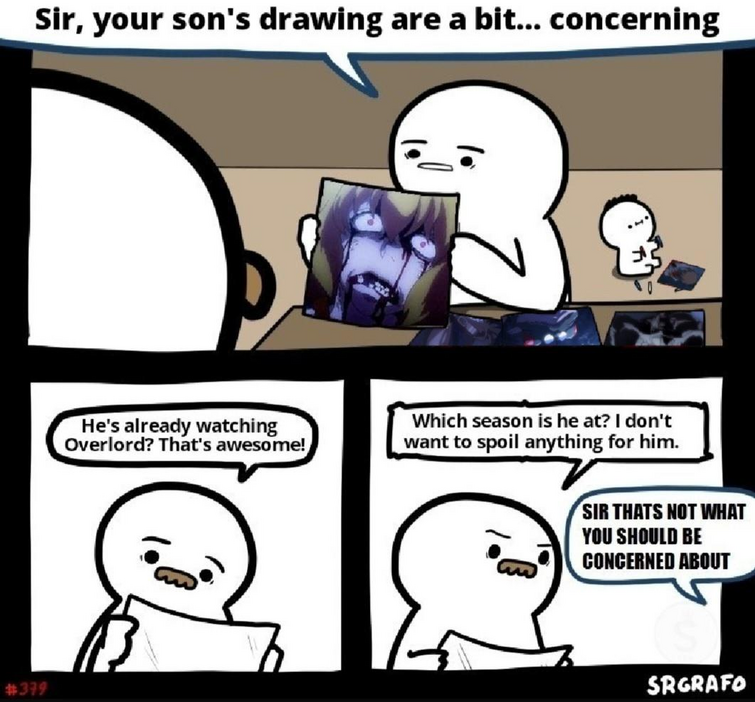